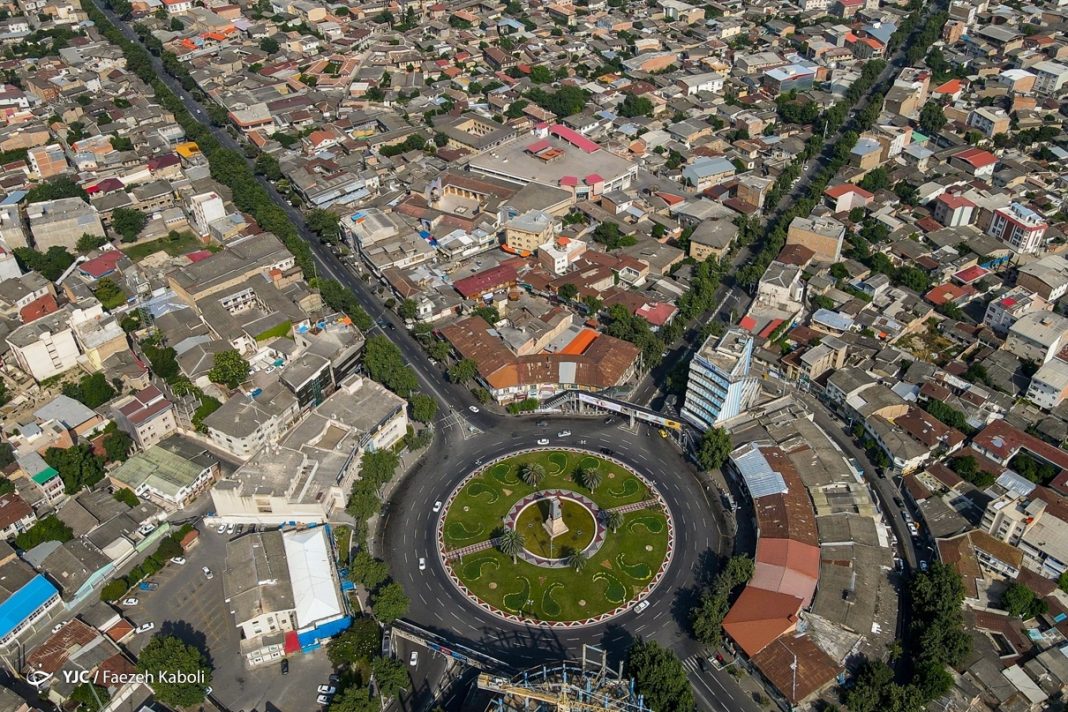 The historic district of the city of Gorgan, which spans an area of 162 hectares, was the first urban such districts countrywide to enter the national list of heritage sites in 1931.

The historic district is there at the heart of Gorgan, with its red clay roof tiles and discolored walls, and life continues there.

Gorgan used to have various caravansaries and gates in the past. The four main gates of the city were located on its north, east, west and south and each one of them were partially involved in the development of the city.

Due to the strategic and special location of Astarabad area and its place on the Silk road, numerous caravansaries were built in this area, so that caravans and businessmen, who passed through Iran from the Orient and the Occident, could take a rest.

Over its history, Gorgan, however, has also experienced different plights, which have led to destruction of many of its structures. Among the host of caravansaries, built in or around the city in the past, only three are standing today.

The historic district of Gorgan houses ancient houses, which were repaired or renovated. Some of the most important historic houses of the city are the Taghavi, Bagheri, Shirangi, Amir Lotfi, Mofidian, Fatemi, Reza Gholinejad and Shafiee houses.

The following report on the historic district of Gorgan has been compiled and published by the Young Journalists Club. 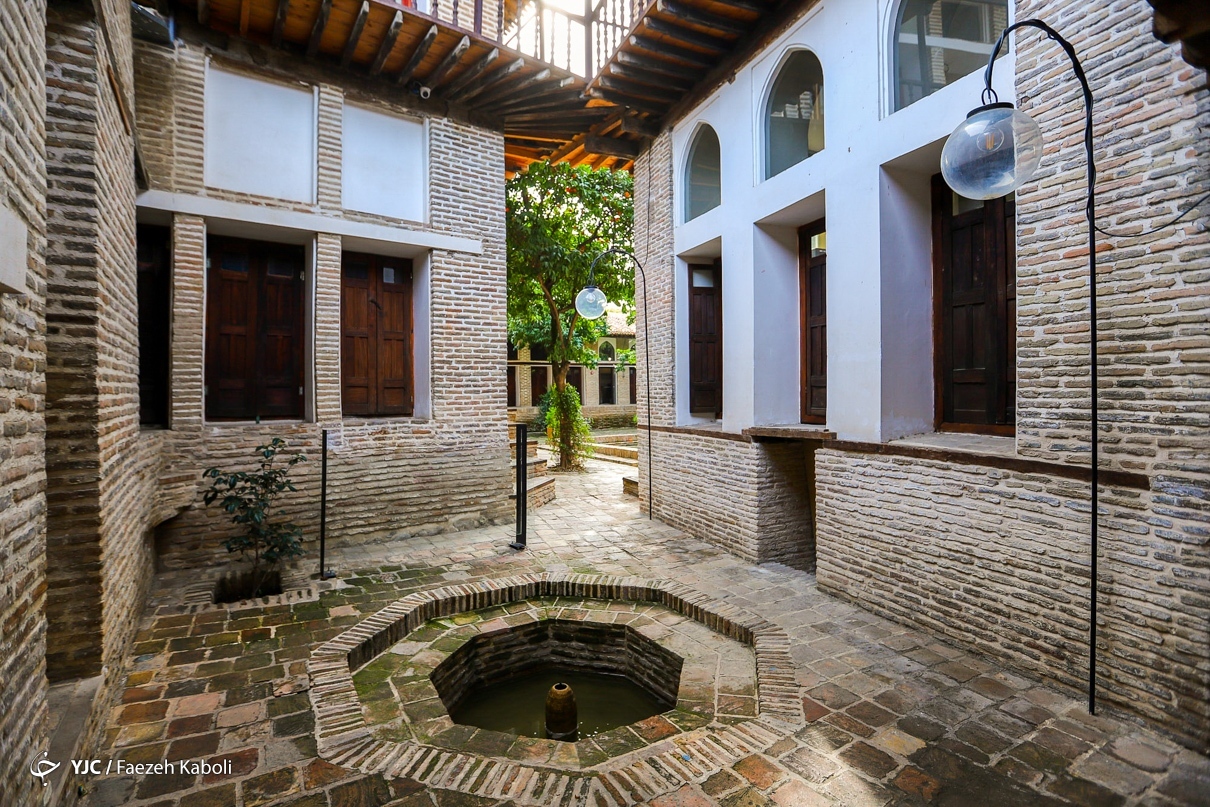 Taghavi House is a series of buildings that goes back to the Qajar era. The owner of this house were the House of Taghavi. The members of the house were also known as the Taghievs, because of their trade with Iran’s northern neighbor Russia. 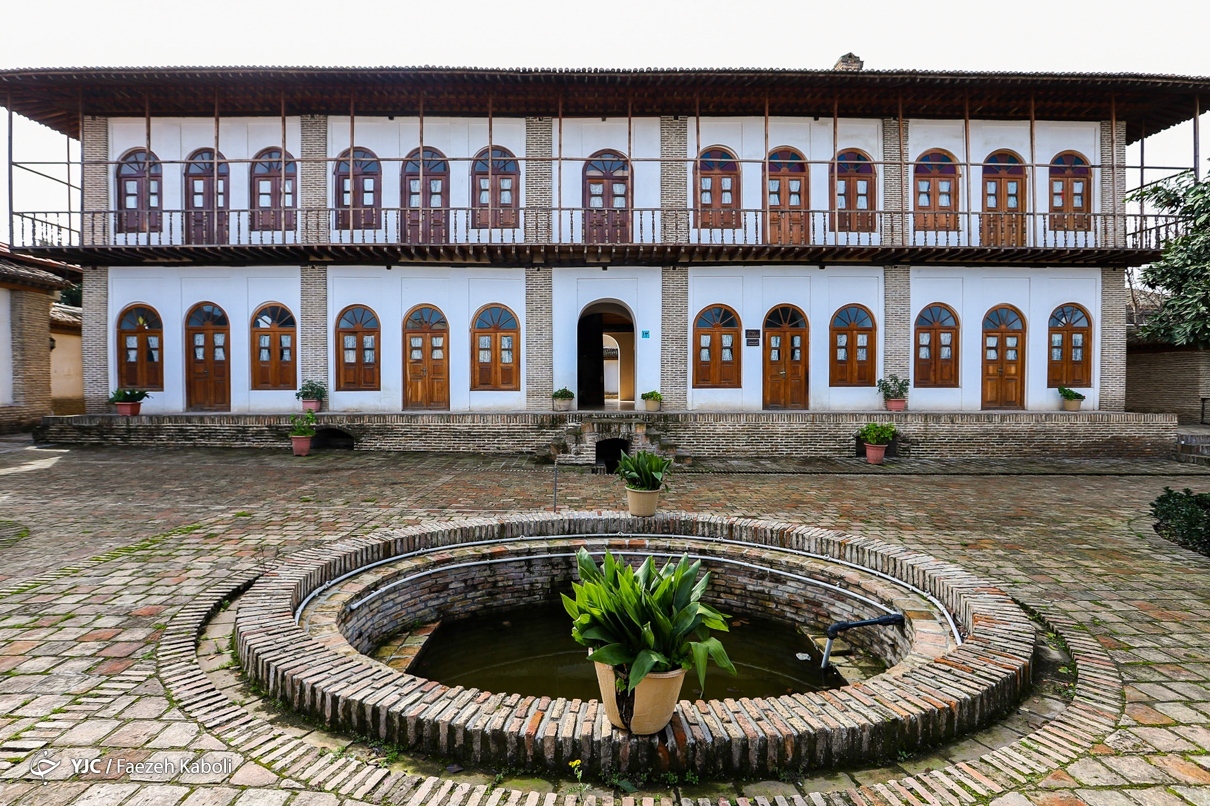 Shirangi House: The Shirangi complex is a structure that goes back to the late Qajar and early Pahlavi eras. 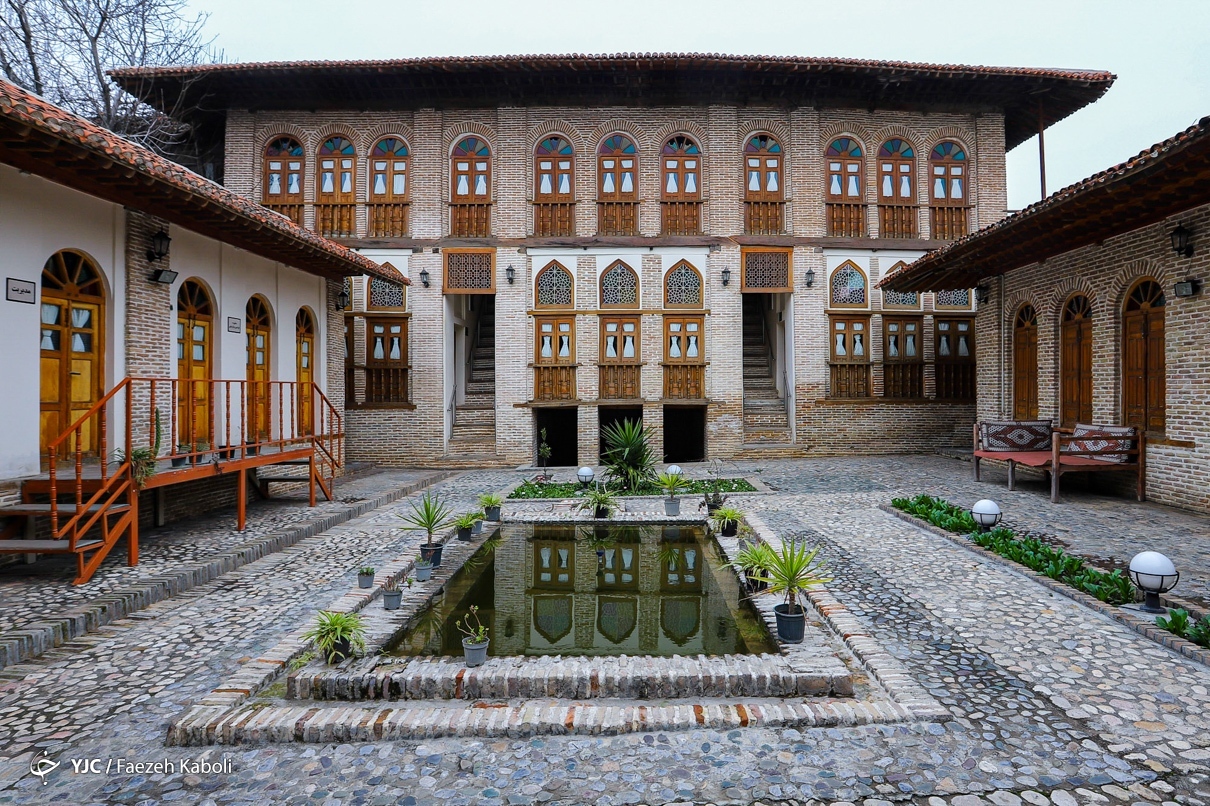 Amir Lotfi House: Gorgan’s Amir Lotfi House was once the residence of the last ruler, who controlled the city during the Qajar era. The edifice has been housing Gorgan’s museum of artifacts since 2010.