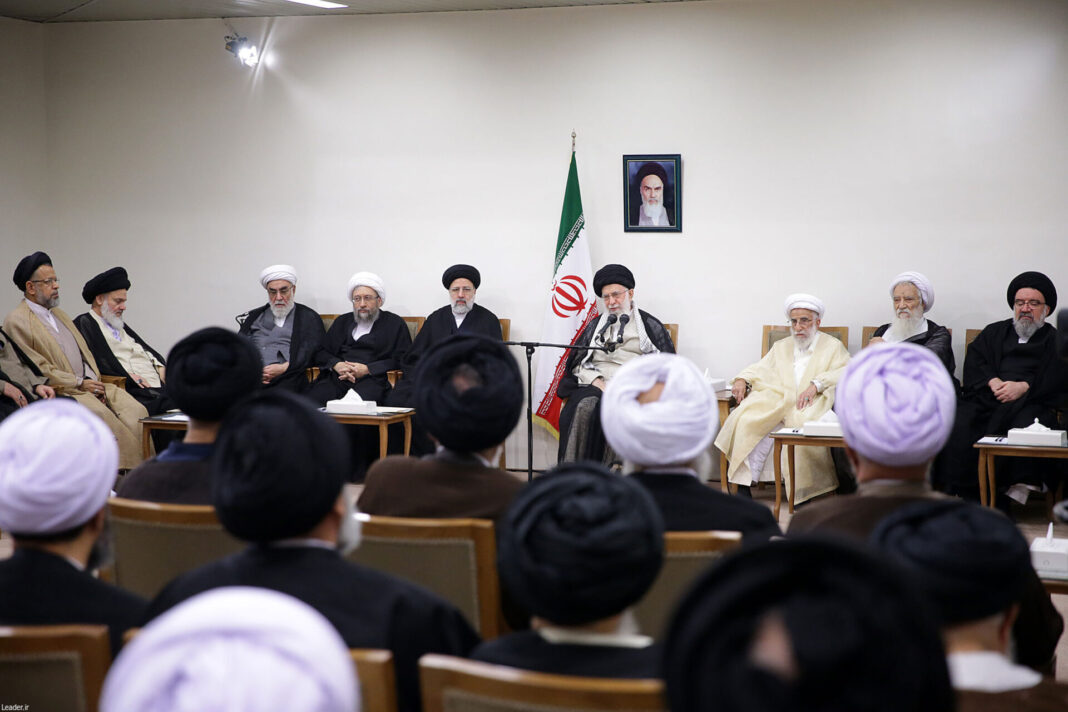 Leader of Iran’s Islamic Revolution Ayatollah Seyyed Ali Khamenei has urged the country’s officials to stop pinning their hope on “untrustworthy” European countries, slamming them for sticking to the US sanctions against Tehran.

Addressing a meeting with members of the Assembly of Experts on Thursday, the Leader said despite all the lip service, the Europeans complied to the US’ secondary sanctions and did nothing.

“I don’t think they [Europeans] would do anything for the Islamic Republic. We must totally cut our hope on them,” Ayatollah Khamenei said.

He said there is no problem with interaction, exchanging visits, and signing contracts with Europeans, but they can never be trusted, as they have violated all their commitments.

“Our ministers have confirmed the Europeans have failed to live up to any of their commitments under the nuclear deal. This is what the ones who negotiated and signed the deal say.”

He said following the 2015 nuclear deal, some of the European presidents visited Iran and met him. “At that time, I told some of them that the visits are of no use. You should act, if you’re honest about your interest in cooperating with the Islamic Republic.”

However, he said, they did not act, and everyone saw that.