Iran Must Prepare for Continuation of Sanctions undecr Biden: VP 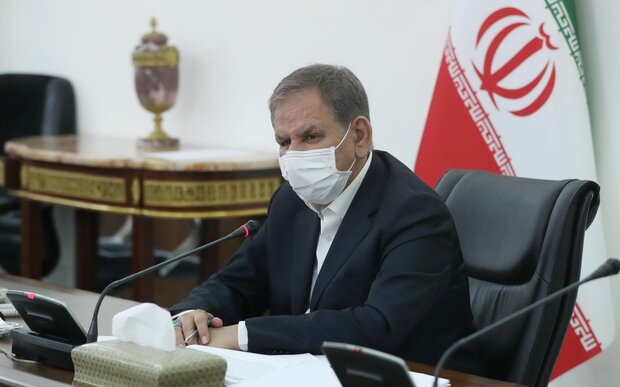 Iran’s first vice president says the country must prepare itself for the scenario in which incoming US President Joe Biden refuses to lift anti-Iran sanctions.

“Given the possibility of changes in the future US administration’s policies, we should be ready and have plans for continued sanctions,” Jahangiri said Sunday.

At the same time, he noted that the United States’ “maximum pressure” policy has, by the West’s own admission, been a nonstarter.

Elsewhere in his remarks, Jahangiri touched upon the assassination of eminent Iranian scientist Mohsen Fakhrizadeh.

“The necessary response will be given to the assassination of Fakhrizadeh in due time,” he said.

The top official said top on the government’s agenda is to meet people’s needs for food and basic commodities.

He also noted that the private sector as well as economic players have had a “good performance” during the sanctions era.

The vice president also urged the three branches of government and economic players to have “one voice” with regards to domestic economic activities.