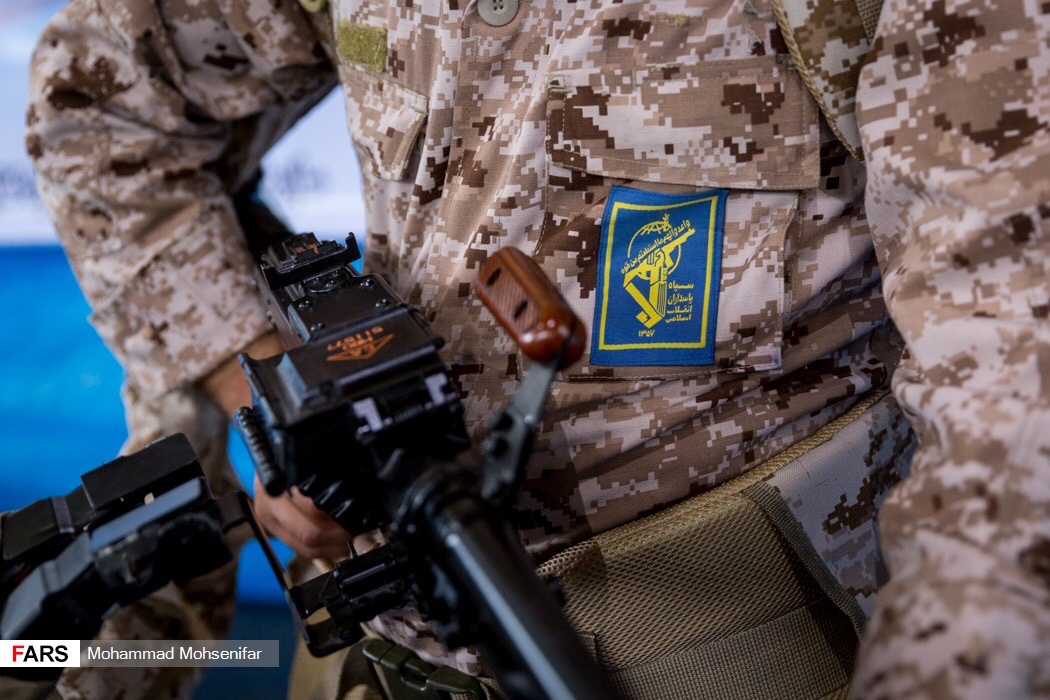 The United States wants to return to the Joint Comprehensive Plan of Action (JCPOA) with Iran after several rounds of extensive talks to revive the nuclear agreement, but it does not want to give any assurance that it will not breach the deal again, an Iranian lawmaker says.

Mohammad Esmaeil Kowsari told Entekhab website that, as a precondition to restore the deal, the United States has to lift all nuclear-related sanctions on Iran, including those on Iran’s Islamic Revolution Guards Corps (IRGC), which has remained a sticking point during the inconclusive talks.

The Iranian parliamentarian said the US refuses to give an assurance, because it still considers itself a superpower, “While America’s era as a superpower is over as it cannot even support its allies,” citing Washington’s failure to adequately support Ukraine in the war with Russia.

Highlighting the deep-seated distrust among Iranians towards US politicians, Kowsari said Washington has never reciprocated Iran’s good-will gestures, including the voluntary rollback of its nuclear activities.

He said US President Joe Biden, just like his predecessors, is a tool in the hands of major cartels in the world.