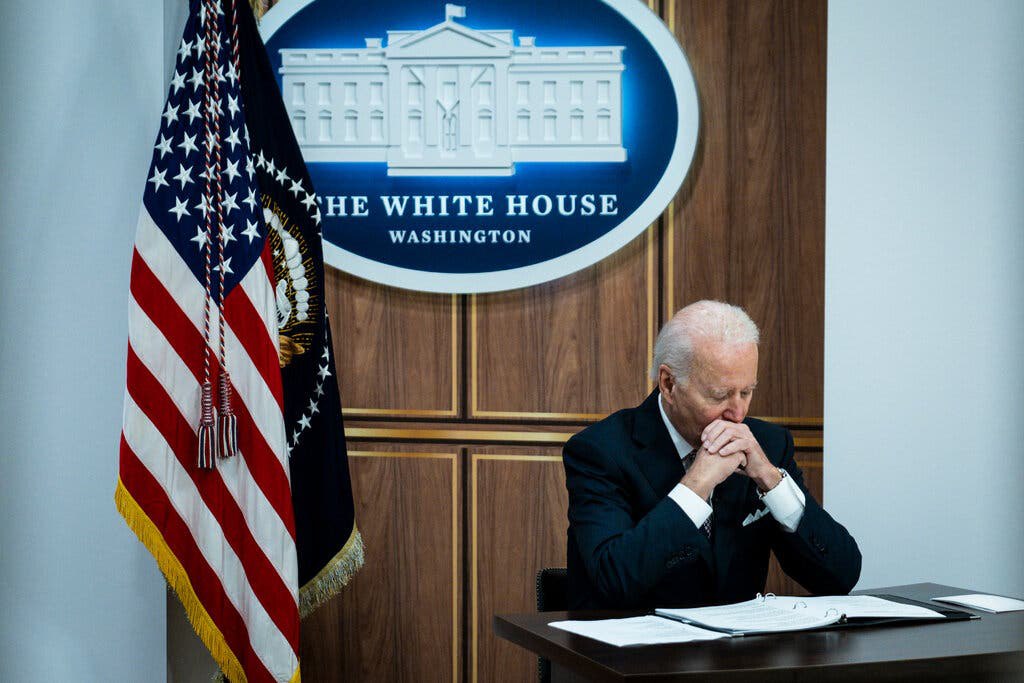 A member of the Iranian parliament’s national security and foreign policy commission says the Islamic Republic and the other parties to the Vienna talks are very close to a deal.

Fadahossein Maleki however said officials cannot say when the deal will be reached.

Maleki also said what matters now is that the US side must show more seriousness than ever before in the sanctions removal talks.

He added that the US must realize that it’s facing a test before the international community.

Maleki said, “My understanding is that the US has given a response that will make a new round of talks inevitable.”

The MP said Iran has proved from day one of the JCPOA revival talks that it is serious about reaching a deal and it’s acting in good faith in this regard.

Maleki urged the US to act wisely at this critical juncture and show it’s determined to resolve differences.

The Iranian lawmaker further accused the US of declining to make a decisive decision as to the Vienna talks and of playing a double game.

Maleki said this signals that Washington is not serious about resolving the remaining issues that hamper efforts to finalize a deal.

The Iranian MP said the Ukraine crisis and the pressure of pro-Israeli lobbies in the US has made the White House unable to make a wise decision and Washington’s hesitation is proof of this matter.