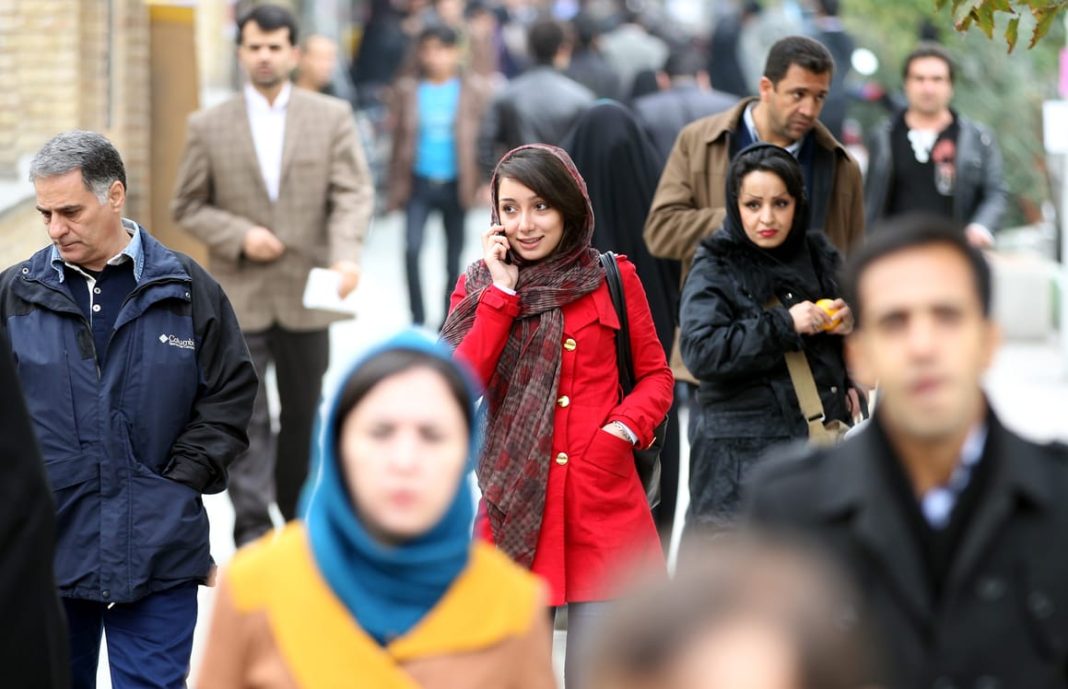 An Iranian MP has urged officials to admit that the virtual world is like oxygen and the continuation of the filtering will have dire consequences.

Ahmad Alireza Beigi told Entekhab news outlet that it would be wrong to imagine that filtering would bring immunity.

Beigi noted that such methods have never worked and imposing restrictions and depriving people of their freedoms for any excuse will not produce positive results. He however said it’s up to the government to end the internet outage.

Asked if filtering will continue after calm returns to Iran, the lawmaker, who represents the city of Tabriz at the Iranian parliament, said filtering is not sustainable and if the goal is to have lasting security, officials must move toward vaccinating the country, which happens when there is huge popular support for the establishment.

Beigi warned that tactics like shutting down the internet will only lead to the corrosion of the support base of the government.