Iranian MP: Deal with 4+1, US does not need parliamentary approval 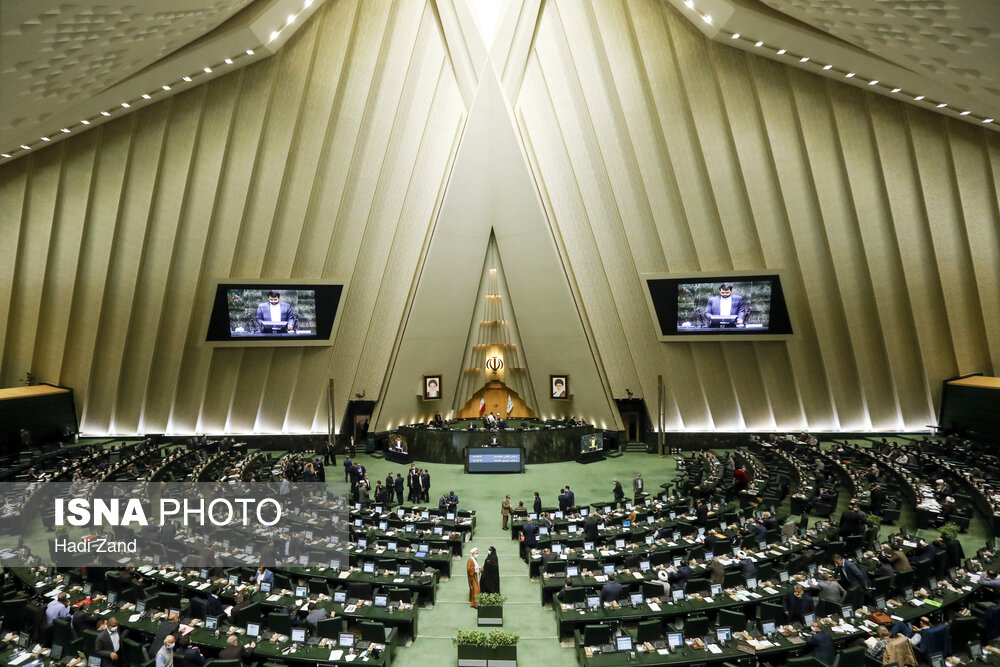 An Iranian lawmaker says an agreement with the United States and the remaining parties to the 2015 nuclear deal will not require a parliamentary approval.

The deputy chair of the parliament’s social commission says the Iranian negotiating team have been granted full power in this regard and this removed the need for a parliamentary vote on the agreement.

Vali Esmaeili also said during the recent closed-door meeting between lawmakers, Foreign Minister Hossein Amirabdollahian and chief negotiator Ali Bagheri, the foreign ministry officials briefed MPs on the process of the Vienna talks for revival of the nuclear deal.

Esmaeili said their briefing showed they had led “strong and logical” negotiations.

“The ball is now in the US and western governments’ court, and they should decide to give a proper response to Iran’s proposed package with their correct decision,” he said.

Iran offered his conclusion on the EU-proposed text for the agreement with the US and remaining signatories to the nuclear deal on Monday evening.

Iran now says it is awaiting their response amid reports that the EU’s assessment of Tehran’s response is positive.

Meanwhile, the deputy chair of the parliament’s national security commission says the negotiations on the revival of the nuclear deal are over and Iran has made its political decision.

Moghtadaei said the closed-door parliamentary sessions, where the secretary of the Supreme National Security Council and Iran’s nuclear chief were also present, led to some sort of an understanding among participants.

Moghtadaei said the key issue is that the interests of the Iranian nation should be secured at the highest possible extent.

He also said an agreement in now at hand unless the US goes back on its words. In that case, he said, the US must bear the full responsibility for failure of the Vienna talks to revive the nuclear deal.