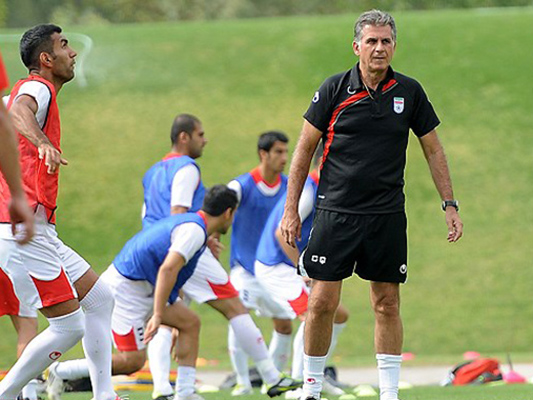 The director of the Akhmat-Arena stadium in the Chechnya Republic of the Russian Federation has announced that Iran's national football team may possibly stay in this region for its training camps before the 2018 FIFA World Cup.

The Chechnya official Magomed Matsuev says the Iranian national football team may choose to stay in the city of Grozny, the capital of Muslim Republic of Chechnya, before the 2018 World Cup.

According to a Farsi report by the Tasnim News Agency, citing a Russian sports website, he went on to say, “I had a meeting with the Iranian representatives and spoke with them. They have visited Grozny and reserved this complex. Of course, this is not the final decision. If the Iranian national football team chooses another camp, another team will come to the city of Grozny and the Akhmat-Arena.”