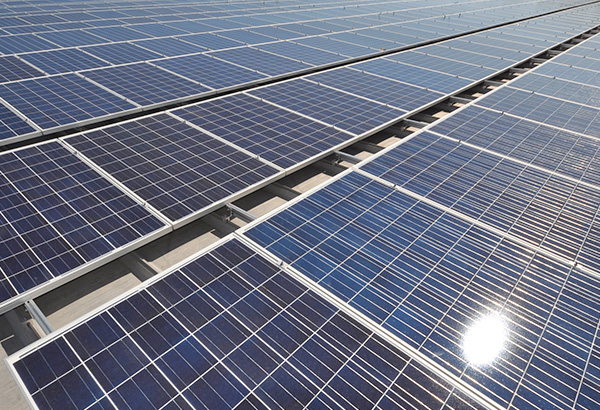 President Hassan Rouhani has highlighted Iran’s major advances in the water treatment and electricity industries, saying the administration takes pride in launching new projects under the pressure of the US sanctions and the outbreak of coronavirus pandemic.

Addressing a ceremony, held on Thursday via videoconference to open 10 infrastructural and development projects in the water and electricity industries in the provinces of Fars and Kermanshah, President Rouhani said his administration alone has brought 37 water treatment facilities into operation over the past seven years.

He said the Islamic Republic takes pride in making advances in the energy industries while it is under the pressure of sanctions, is fighting against the coronavirus pandemic, and is dealing with the situation when “a tyrant and superpower like the US is mounting pressures, threats and sanctions” constantly.

The people of Iran may rest assured that the administration is fully ready to serve the nation and reduce the problems despite the pressures and sanctions, President Rouhani underlined.

Paying tribute to the Energy Ministry and the private sector for the great job of opening water and electricity projects across the country, the president said 99.9 percent of people in the cities and more than 82 percent of population in the villages enjoy healthy running water at present.

Before ordering the official opening of six solar power plants in the southern province of Fars, President Rouhani said solar power plants could be a very suitable option for the generation of electricity given the climatic conditions of Iran, considering that they generate clean power, without pollution, and without the need for water consumption.

“This is very important that we have moved forward from the kilowatt (scales) to the megawatts in solar power plants,” the president noted.

President Rouhani finally proposed the idea of promotion of rooftop solar systems across Iran, saying development of the solar technologies would enable everybody to turn the roof of their house into a solar power plant, to use the electricity they require, and to sell the excess to the government.

Coming with a price tag of €300 million, the plant will be able to generate 300 megawatts of electricity, while the investor has the necessary permits to directly export that electricity to Iran’s neighboring countries.