Iran Lifts Ban on Romain Gary’s “The Life Before Us” 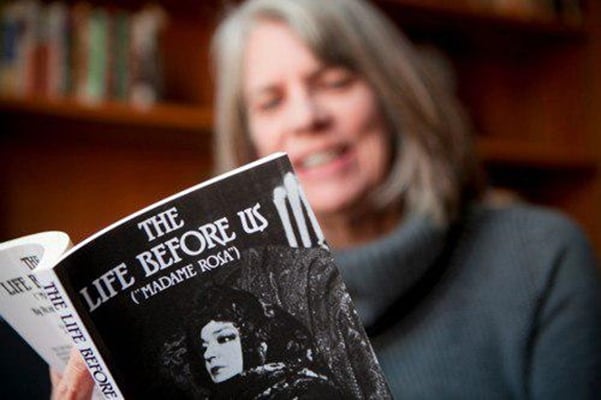 The book La Vie devant soi (The Life Before Us) by French author Romain Gary has hit the shelves in Iran again after a 13-year ban.

The news was announced by Leili Golestan, the translator of the book.

“The book ‘La Vie devant soi’ was first published in 1975 before the [1979 Islamic] Revolution [of Iran]. But it was banned for around 10 years after the revolution,” she said.

“Then the ban was removed and it was published several times afterwards. However, it was banned again during the tenure of [Iranian President] Mahmoud Ahmadinejad,” added the translator.

“I had an interview with a newspaper some time ago in which I mentioned that the book ‘La Vie devant soi’ was being printed in offset, and that no one was answerable. Fortunately, the director general of the Books Department contacted me and, in a conversation we had, he helped get the book published. We owe the reprinting of the book to him,” said the translator.

She then touched upon the reason behind the ban on the book.

“It is the story of a boy who grew up in a bad environment and, hence, is not very polite as he has not learned otherwise. I was asked to discipline the child while translating the book! But I did not agree to do that,” said the translator.

“The child remained impolite until the book received permission to be published for a few years. Then it was banned again. Now, the child in the story is not very polite, but it (the translation) was modified much less than I thought and was published,” she said.

Golestan described “The Life Before Us” as the most humane book she had ever read in her life.

“This book is very popular, and it had, and does have many fans,” she said.

“Even during the time it was banned, the book was printed in offset, and the offset edition sold like hot cakes, too,” she added.

She said “La Vie devant soi” has a message of friendship, affection and kindness for all people.

“With the publication of this book, I feel like a loved one has been released from prison and now I have come to visit him,” she said.