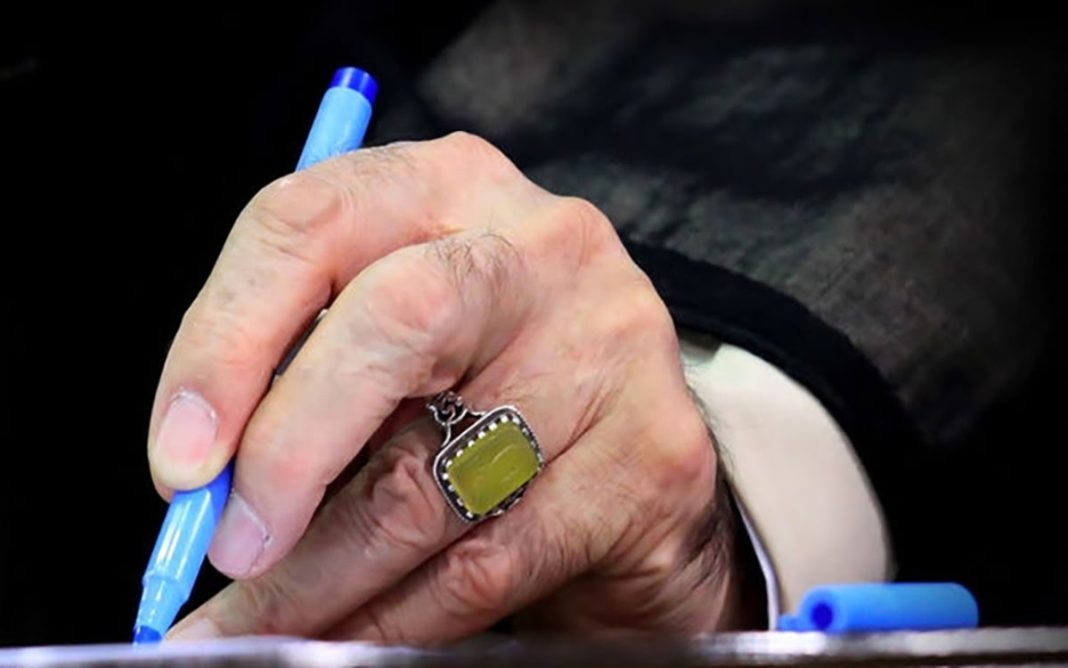 In his message, Ayatollah Khamenei said, “I sincerely offer my condolences on the death of the religious poet to his revered children and family and to the literary community of Khorasaan,” in northeast Iran, where Moayyed hails from.

“Smooth and pleasant poetry of the faithful artist, that is mostly at the service of religious education and values, is his precious memory in this world and his valuable reserve for the Hereafter, God willing,” the message read.

Other Iranian officials, including President Ebrahim Raisi and Foreign Minister Hossein Amirabdollahian, also offered their condolences for the demise of the outstanding poet.

Moayyed, born in 1942 in the shrine city of Mashhad, is known for his copious volume of poems on almost all Islamic occasions and Muslim figures.

He got a penchant for the interface between literature and religion in the library of the shrine of Imam Reza, the eighth Shia Imam, at the age of 12.