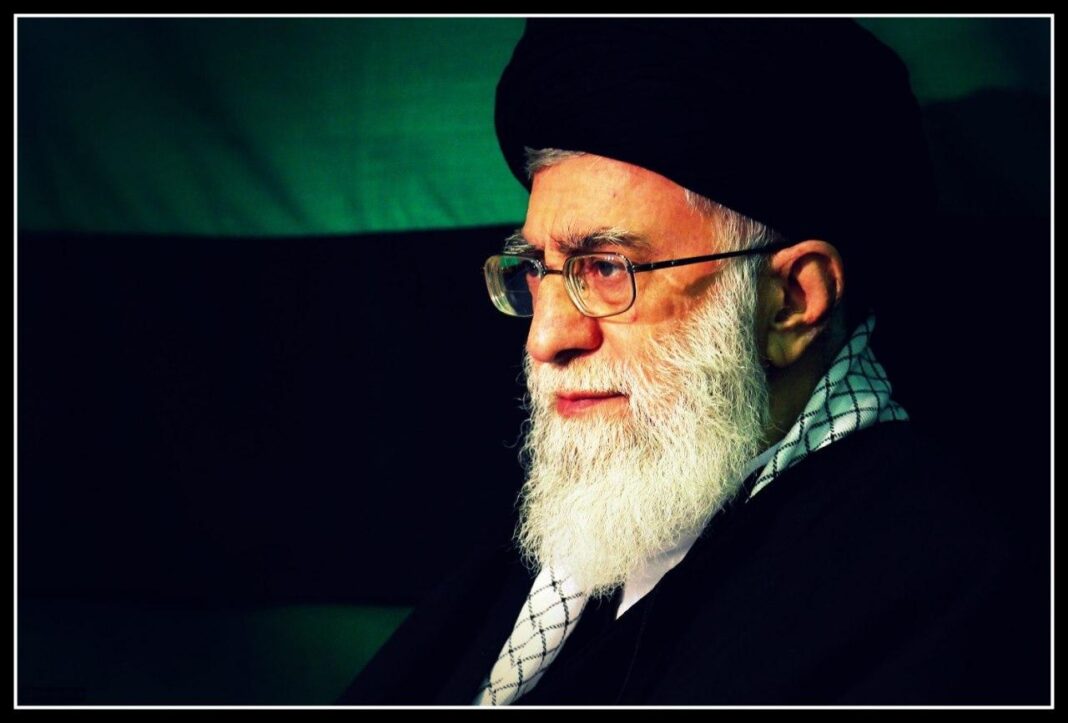 Leader of Iran's Islamic Revolution Ayatollah Seyyed Ali Khamenei says his grief over the Wednesday crash of the Ukrainian passenger plane in Tehran has become deeper after learning the real cause of the tragic incident.

In a statement on Saturday, the Leader offered his deepest condolences and sympathy to the bereaved families of the victims of the Ukrainian plane accidentally shot down by Iran’s air defence on Wednesday morning.

Ayatollah Khamenei said the grief over the tragic crash of the passenger plane became heavier after he was notified of the results of investigation conducted by the General Staff of the Armed Forces into the accident and after it was proved that a human error has been made in the crash.

The Leader once again expressed his deepest sympathy and condolences to the families of victims of the accident, praying the Lord to comfort the bereaved families.

“I deem it necessary to… , advise the General Staff of the Armed Forces emphatically to examine the possible shortcomings or faults regarding this painful incident,” Ayatollah Khamenei added.

The Leader finally called on the relevant managers and officials to take the necessary cautionary measures in order to prevent the repetition of such incidents.