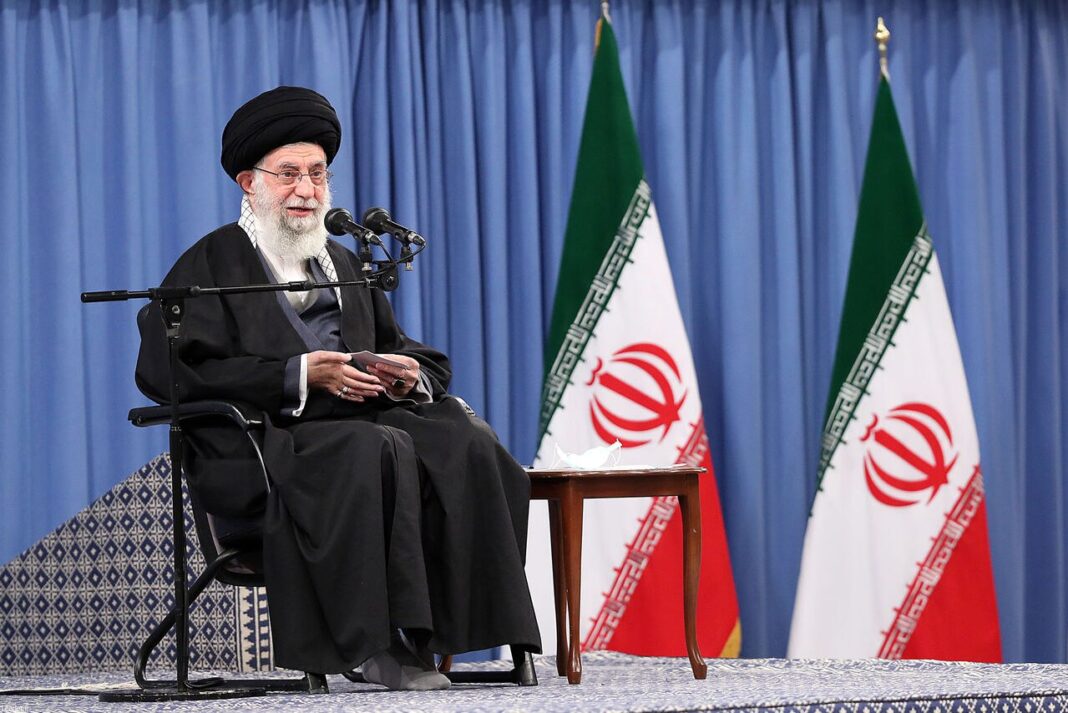 “Today, the two presidents of the United States – the former president and the current president – have joined hands to tarnish what’s left of the image of the United States and they are doing so,” Ayatollah Khamenei made the remarks on Tuesday in a meeting with commanders and staff of Iran’s Air Force and Air Defense Force on the 43rd anniversary of a meeting between Air Force officers with Imam Khomeini just days before the victory of the Islamic Revolution in 1979.

The leader said the enemies of Iran have launched a complex and collective offensive with economic, political, security, media and diplomatic aspects against the Islamic Republic, and that the country needs to make efforts in all directions in response.

“In the face of this combined and collective attack, we cannot always remain in a defensive position, and we must also launch a combined attack in different fields, including media, security and economic spheres,” the leader explained.

Ayatollah Khamenei also referred to the 1979 meeting, where Air Force officers pledged allegiance to Imam Khomeini, saying this allegiance was not to a person but rather to the goals and ideals of the sacred movement that Imam Khomeini led.

“The move by the Air Force that day was the last blow dealt to the rotten body of the Pahlavi regime,” the Leader of the Islamic Revolution added.