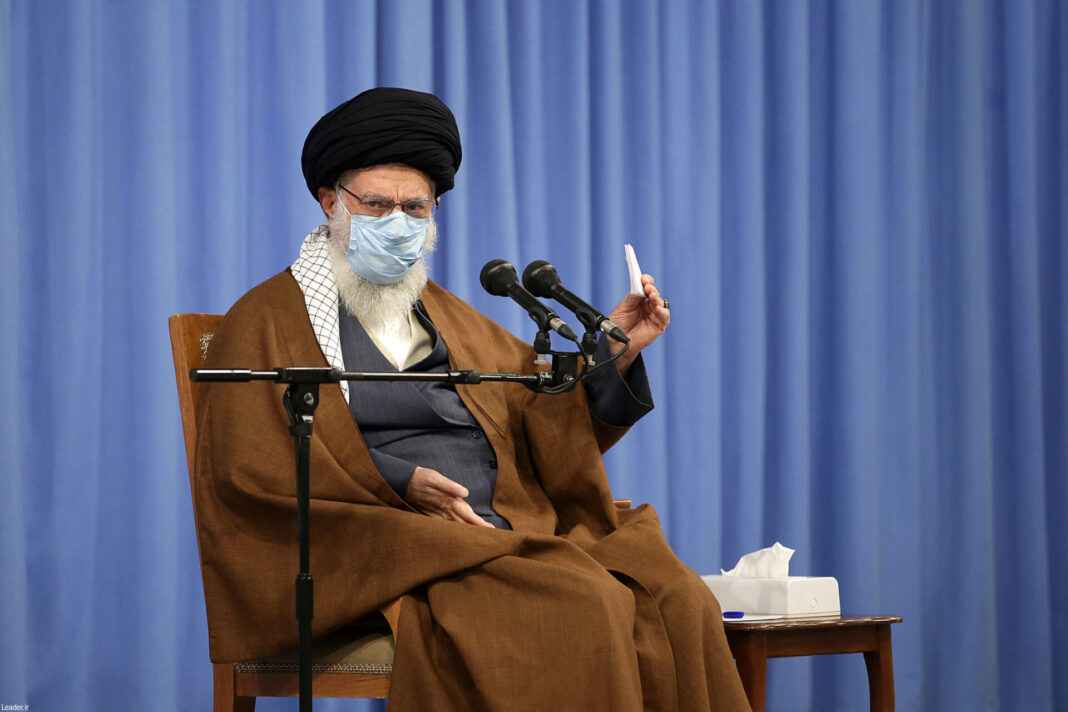 The Leader of Iran’s Islamic Revolution has urged citizens to take part in the upcoming presidential election.

Ayatollah Seyyed Ali Khamenei said the vote is held in one day, but its effects remain for years. The Leader called on people to vote for whoever candidate they believe is the right choice. Ayatollah Khamenei urged voters to turn a deaf ear to those who try to promote voter apathy by creating the impression that going to the polls would be futile.

He said those individuals do not care about the nation.

Elsewhere in his remarks, the Leader touched upon the process of establishing the eligibility of presidential hopefuls.

He said the Constitutional Council did its job and named the candidates who are eligible to run in the race.

Ayatollah Khamenei also expressed his gratitude to all hopefuls who had registered for the election, saying many of them definitely did so due to a sense of responsibility.