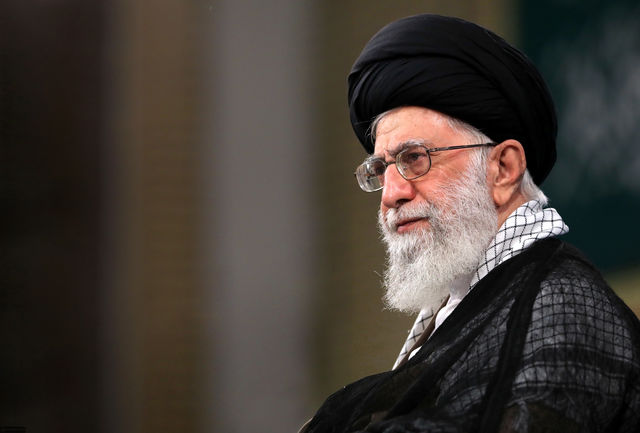 Leader of Iran's Islamic Revolution Ayatollah Seyyed Ali Khamenei has strongly denounced the United Arab Emirates' recent deal with Israel as a betrayal of both Palestine and the regional states.

“The UAE betrayed not only the Muslim world, the Arab nations, and the regional countries, but also Palestine,” Ayatollah Khamenei said in a Tuesday speech.

The betrayal won’t last long, but the stigma will stay with them forever, he added.
Ayatollah Khamenei slammed the UAE for opening way for the Zionists’ presence in the region, and forgetting the issue of Palestine, which is the occupation of a country.

“The Palestinian nation is under heavy pressure from all sides, but they act against the interests of Muslim world along with the Israelis and vicious American elements like the Jewish guy in the Trump family [Jared Kushner],” he added.

The Leader finally expressed hope that Emiratis would wake up as soon as possible and make up for what they did.