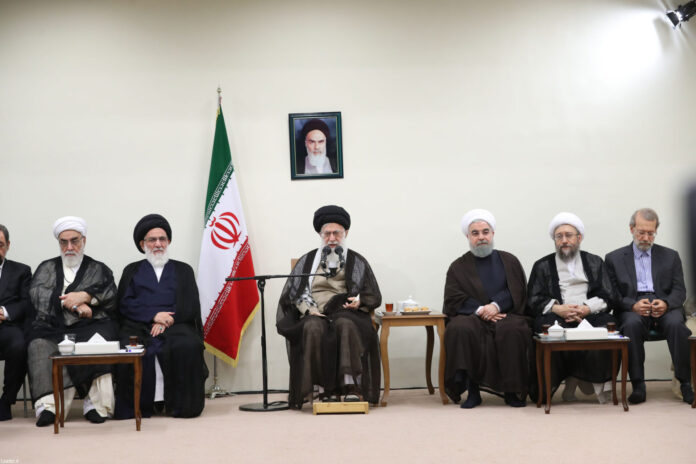 Ayatollah Seyyed Ali Khamenei, the Leader of Iran’s Islamic Revolution, has urged members of the Expediency Discernment Council to think and act based on revolutionary ideals.

During the meeting, Ayatollah Khamenei said the Expediency Council is a legacy of the Islamic Revolution, founded based on Imam Khomeini’s ideas.

“The Expediency Council is a product of the Islamic Revolution and reminds us of Imam Khomeini. It plays an influential role in governing and managing the country,” the Leader added.

“The Council should think and act [based on] revolutionary [ideals],” the Leader went on to say.

Ayatollah Khamenei described the three most important duties of the Expediency Council as, “discerning the expediency of the system, advisement on charting general policies for the country and offering solutions to problems the country deals with.”

(The item will be updated)