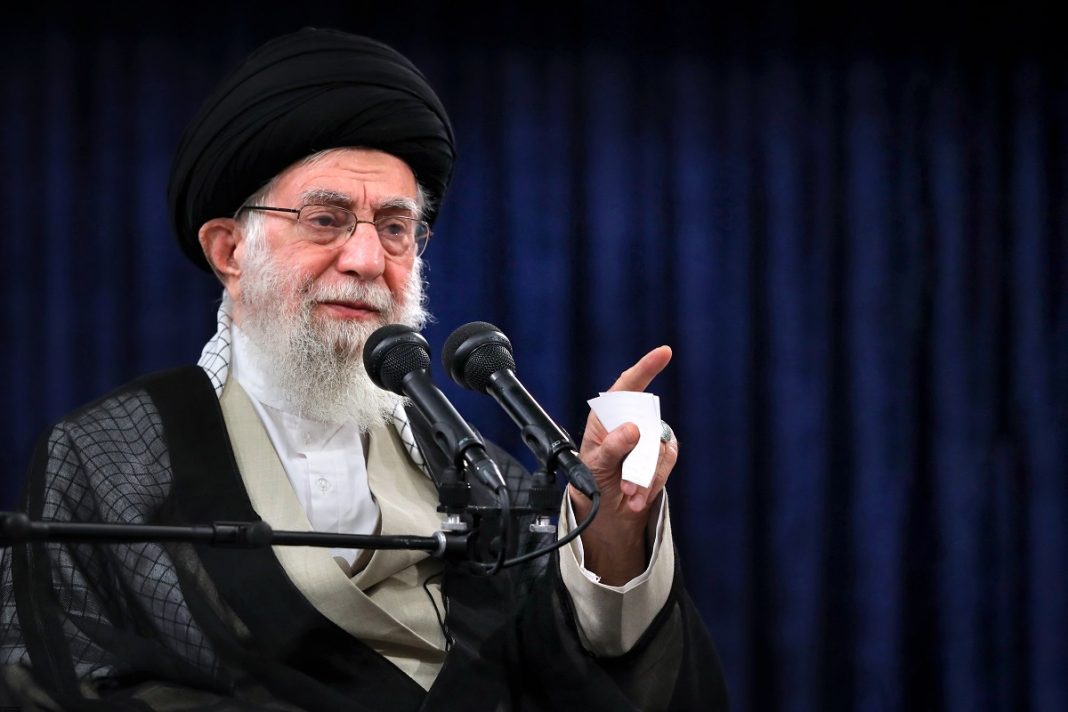 This follows the recent desecration of the Holy Quran in two European countries.

In a statement, Ayatollah Khamenei said the insane insult to the Quran under the pretext of defending freedom of speech shows that the global arrogance is directly attacking Islam itself and the Quran.

Ayatollah Khamenei added that despite this conspiracy by the global arrogance, the Quran has been shining growingly by the day and the future belongs to Islam. Iran’s leader also urged all free people of the world to stand by Muslims to confront the evil policy of desecrating sanctities and spewing hate.

On Wednesday, Iranian Foreign Minister Hossein Amirabdollahian also slammed the insult to the Quran in a telephone conversation with his French counterpart.
He told Ms. Catherine Conolla that European countries must prevent the repetition of such sacrilegious acts.

Earlier, Iran’s Foreign Ministry condemned the defiling of the Quran in Sweden and Denmark.

The desecration of the Quran also drew strong condemnation from other Muslim countries including Turkey, Saudi Arabia and Egypt.

Extremists in the West have a long history of hurting the feelings of Muslims by insulting Islamic sanctities such as burning the Quran and drawing insulting cartoons of the Prophet Muhammad (Peace Be Upon Him).