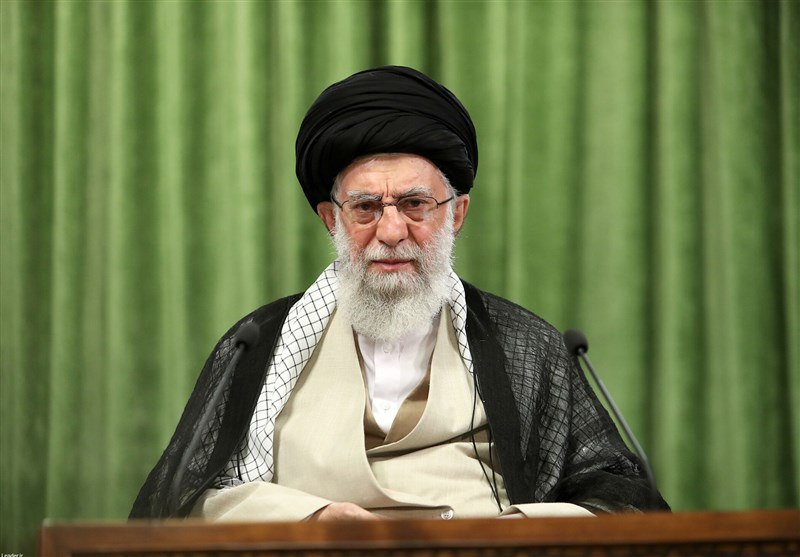 Leader of Iran’s Islamic Revolution Ayatollah Seyyed Ali Khamenei has described the recent deadly blast in a mosque in northern Afghanistan, as a heinous crime, calling for the punishment of the perpetrators of the explosion.

The Leader, in a message, urged Afghan officials to prevent the repetition of such acts of terrorism in the future.

He also prayed for divine mercy on those killed in the explosion and swift recovery for the worshippers who were wounded.

The mosque bombing in Afghanistan happened during Friday prayers. It killed dozens of people and wounded many more.

The Taliban who are in control of Afghanistan has condemned the blast, promising to find and punish the those behind it.

The Daesh terror group has claimed responsibility for the bomb explosion.