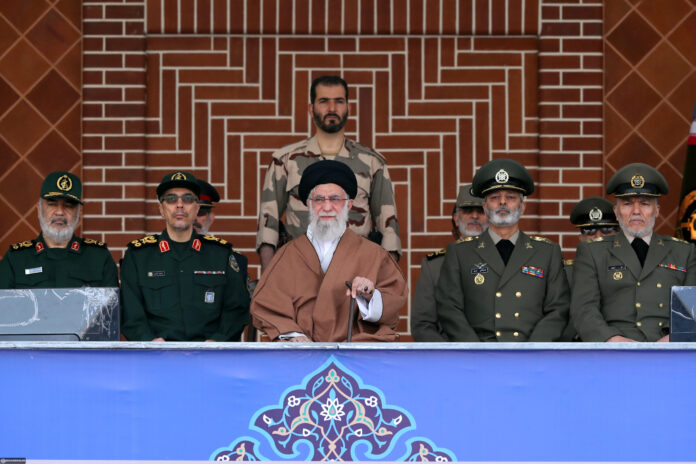 Ayatollah Khamenei on Wednesday said this is the worst kind of animosity and the most dangerous grudge against a people.

He said the biggest harm that enemies can blow to a country is to undermine security there.

“This is something that they (enemies) have started in some regional countries and they are stripping people of security,” said the Leader at a commencement ceremony for Army cadets.

Ayatollah Khamenei then touched upon the volatile situation in Iraq and Lebanon.

“Their people have demands, too, and they are rightful demands. But they should know that these demands can be fulfilled within the framework of their [country’s] legal structures,” he said.

“When, in a country, the legal structure is disrupted, no action can be taken. When a void is created in a country, not positive move can be made,” he said.

The Leader said the enemies had hatched plots against the Iranian nation to create such a situation, but their conspiracy was thwarted thanks to people’s timely presence.