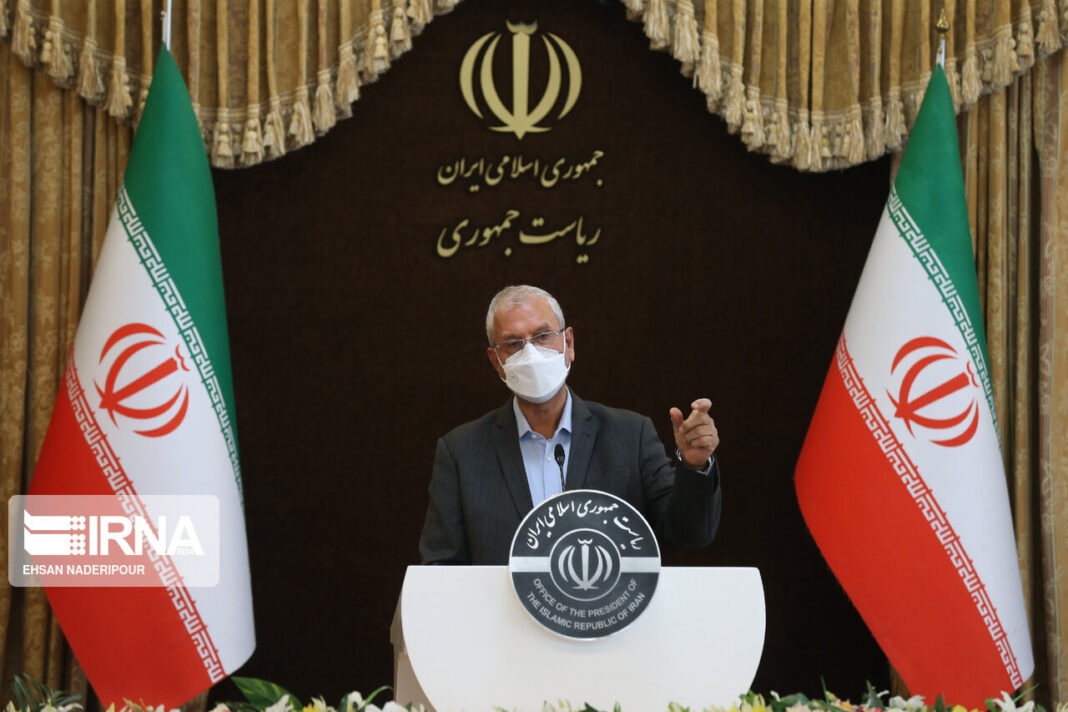 Iran's government spokesman has praised the stance adopted by a US official confirming Iran’s position with regards to the lifting of sanctions.

Ali Rabiei described as “realistic” and “promising” the stance adopted by Robert Malley, the Biden administration’s special envoy on Iran.

He said Malley’s position could help move forward with efforts to reach a settlement.
“This stance could be a starting point to correct the inappropriate path which had brought diplomacy to a deadlock,” he said.

“We welcome these comments … and we are enthusiastically waiting to see this constructive approach be put into practice,” he noted.

He expressed hope that at the end of the talks going on in Vienna, there will be more determination and honesty with regards to fulfilling commitments.