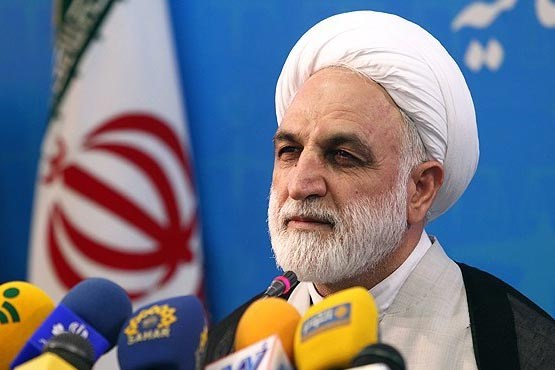 Iran’s Judiciary Chief Mohseni Ejei has said people have rightful demands and concerns over the issue of water.

Mohseni Ejei however noted that the Iranian people must be vigilant in the face of enemy movements and should not allow ill-wishers among themselves.

The judiciary chief added that officials should have made necessary plans for the management of water.

He also called for efforts to allocate water to industries, agriculture and for drinking so that consumption is streamlined.

Ejei’s comments comes as the central Iranian city of Isfahan was recently the scene of protests by residents over mismanagement regarding water supply in the Province of Isfahan.

A small number of protesters however shouted anti-government chants which prompted police to disperse them.