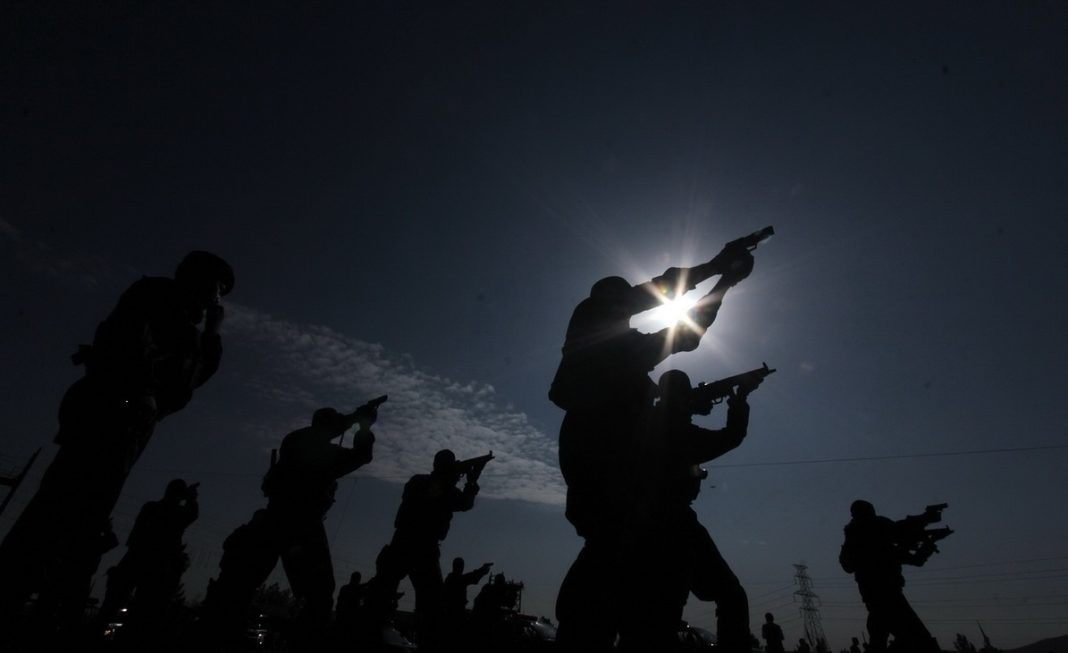 The intelligence organization of Iran’s Islamic Revolution Guards Corps (IRGC) says it thwarted a counter-security plot linked to a “reactionary Persian Gulf regime” in the southern province of Hormozgan.

In a statement on Tuesday, the public relations department of the IRGC’s unit in the port city of Bandar-e Lengeh said elements serving the spy service of the unnamed country were arrested in a timely intelligence operation before they were able to carry out their plot.