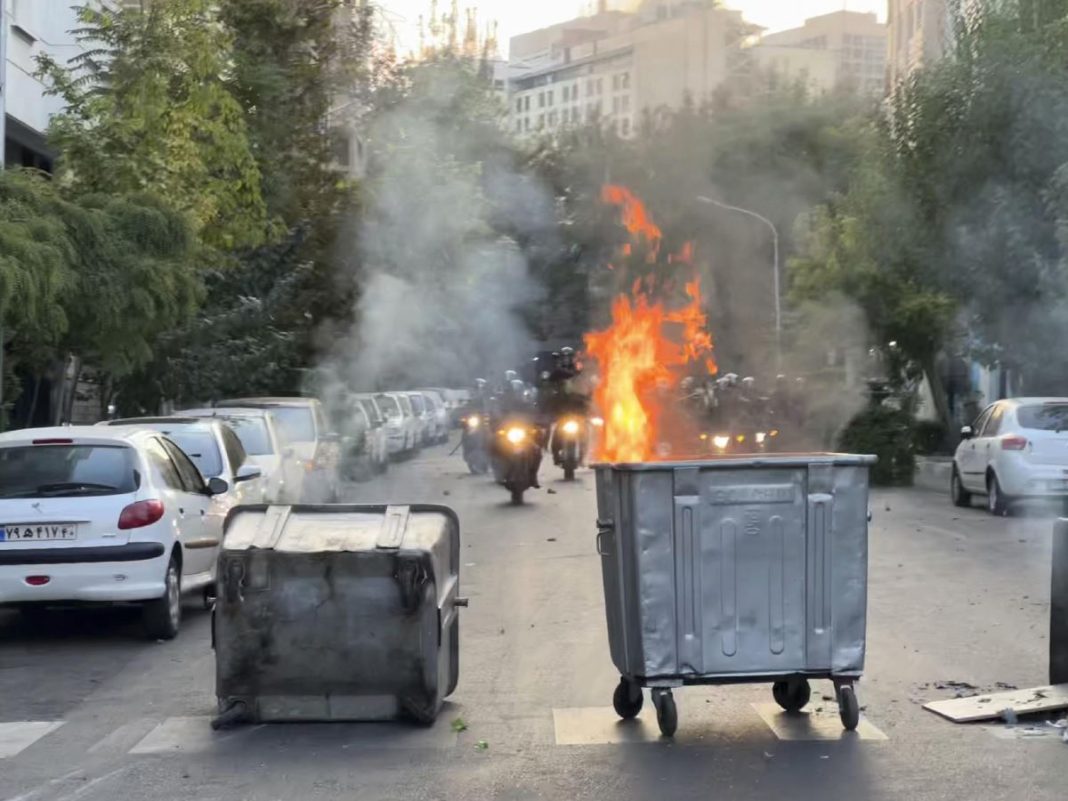 Iran’s Interior Minister Ahmad Vahidi says those who had a hand in the destructive riots in the country cannot have a representative in the newly-formed fact-fighting committee tasked with investigating different aspects of the recent developments.

Asked by the reporters on the framework of the committee, Vahidi said on Sunday the body exclusively deals with the riots, the root causes and the main players, and that it has no political nature.

“Therefore, the institutions who have a role to play in [these tasks] will be involved,” said the minister.

Besides the relevant institutions, he added, independent law experts who have no affiliation with the government will also be present.

The minister said the recent developments in the country mainly revolved around riots rather than protests, adding logical protests were stifled by rioters.

“Rioters did not allow those who had rational criticisms to make their voice heard; therefore, rioters cannot naturally have any representative,” he said.

According to official figures, 200 people have lost their lives in the recent wave of protests and riots that have gripped several cities in the country over the past two months.

The unrest broke out in mid-September over the death of a young Iranian woman in police custody, but the protests were quickly hijacked by rioters and thugs, who engaged in acts of violence.