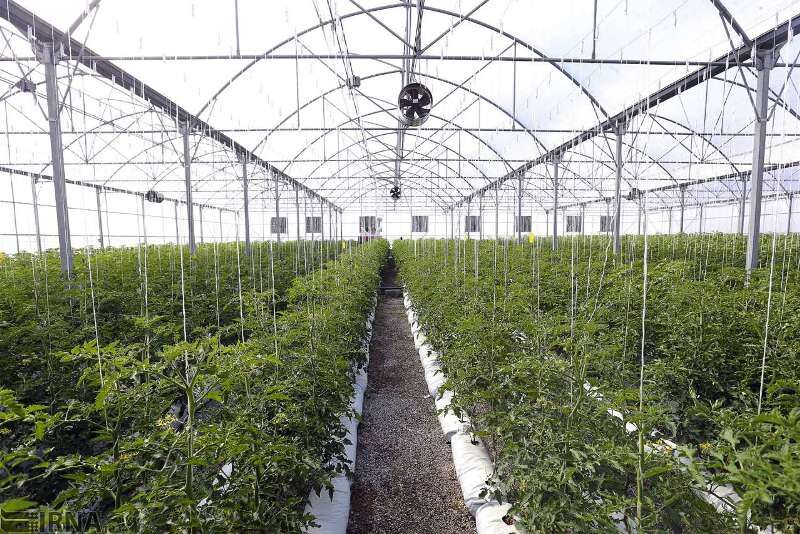 Iran has inaugurated more than 950 hectares of greenhouses in one day, equal to an eighth of the total land dedicated to greenhouses in the country so far.

That came in a ceremony where several agricultural projects came on line and exemplary farmers were recognized for their services.

Present at the ceremony was President Hassan Rouhani, who said farmers have secured the country’s self-sufficiency and independence as well as people’s food security by making efforts day in day out.

“One of the honours of this administration is the implementation of major works in different agricultural areas,” he said.

The president added plans have been drawn up to reap more harvest from limited amount of land and water.

“4.3 million people are working in the agriculture today, which is very important for us,” he noted.