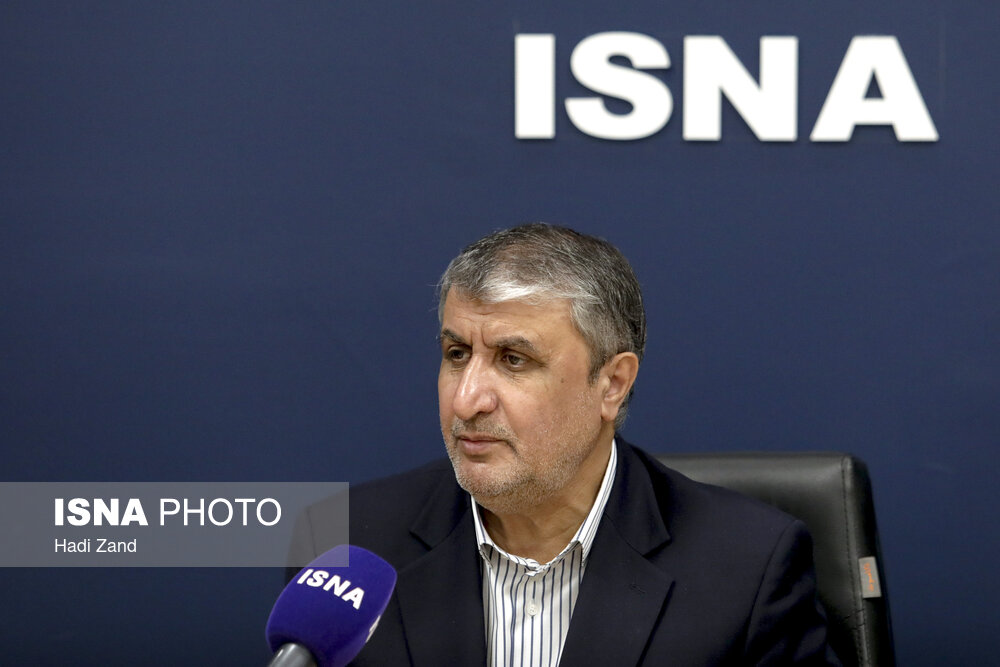 Head of the Atomic Energy Organization of Iran (AEOI) Mohammad Eslami says the country should become a hub for the designing and building of nuclear power plants in the coming years.

Eslami said on Thursday that an ongoing global fuel crisis had made the use of nuclear energy more relevant.

“Today, the world is facing a fuel crisis, and almost all countries, European states in particular, have all turned to constructing nuclear plants. We lag behind by several years in that area,” he said.

Eslami said Iran had a 20-year plan related to the use of nuclear energy to produce electricity.

“What is of very high importance to us is to be able to increase the uses of nuclear technology in the country by the day.”

With the implementation of that plan, he said, Iran should become “a hub for designing and building nuclear plants.”

Eslami was speaking on the sidelines of an event to launch the production line of a domestically designed, portable gamma radiation device to be used in the agriculture sector.