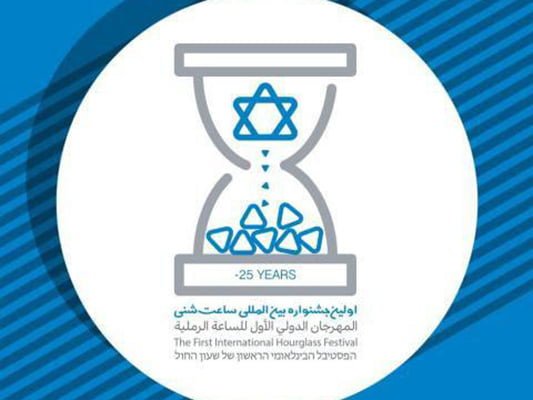 The first edition of International Hourglass Festival, dedicated to anti-Israel art and media productions, will be held in the Iranian capital Tehran in April.

The festival’s press conference was held on Tuesday in Tehran, during which the main agenda and objectives of the festival were explained by the organizers.

Hossein Amir-Abdollahian, the Secretary-General of the International Conference on Supporting Palestinian Intifada and an international advisor to Iran’s Parliament Speaker, told the press conference that the “Hourglass Festival” is a symbol of the imminent collapse of the Zionist regime of Israel, as predicted by the Leader of Iran’s Islamic Revolution Ayatollah Seyyed Ali Khamenei.

Amir-Abdollahian said that Tehran will not anymore let Tel Aviv repeat such acts of terrorism as the assassination of Iranian scientists.

Iran has not spared any effort to support Palestine and reinforce Hamas, Islamic Jihad, and Palestinian resistance groups to help the nation realize their goal, he went on to say.

He emphasized that fighting Israel is part of Iran’s national security because if the country fails to overcome the Zionists near their borders, it will have to fight against them in Tehran where they are assassination Iranian scientists and citizens.

Asked about the Islamic Republic’s plan to realize the victory of Palestinians over the Israeli regime, he said Iran is not the only one responsible for supporting the Palestinian cause, and all Muslim states must play their role in this regard.

He said he cannot publicize the Islamic Republic’s plan to realize the Leader’s prediction that the Israeli regime will collapse within 25 years, but it will definitely happen.

The Iranian diplomat further noted that in the post-ISIS era, the Israeli regime, along with its Saudi and American allies, is trying to realize its “inauspicious” goals in the region, adding that Israel seeks to keep Syria and the region unstable. 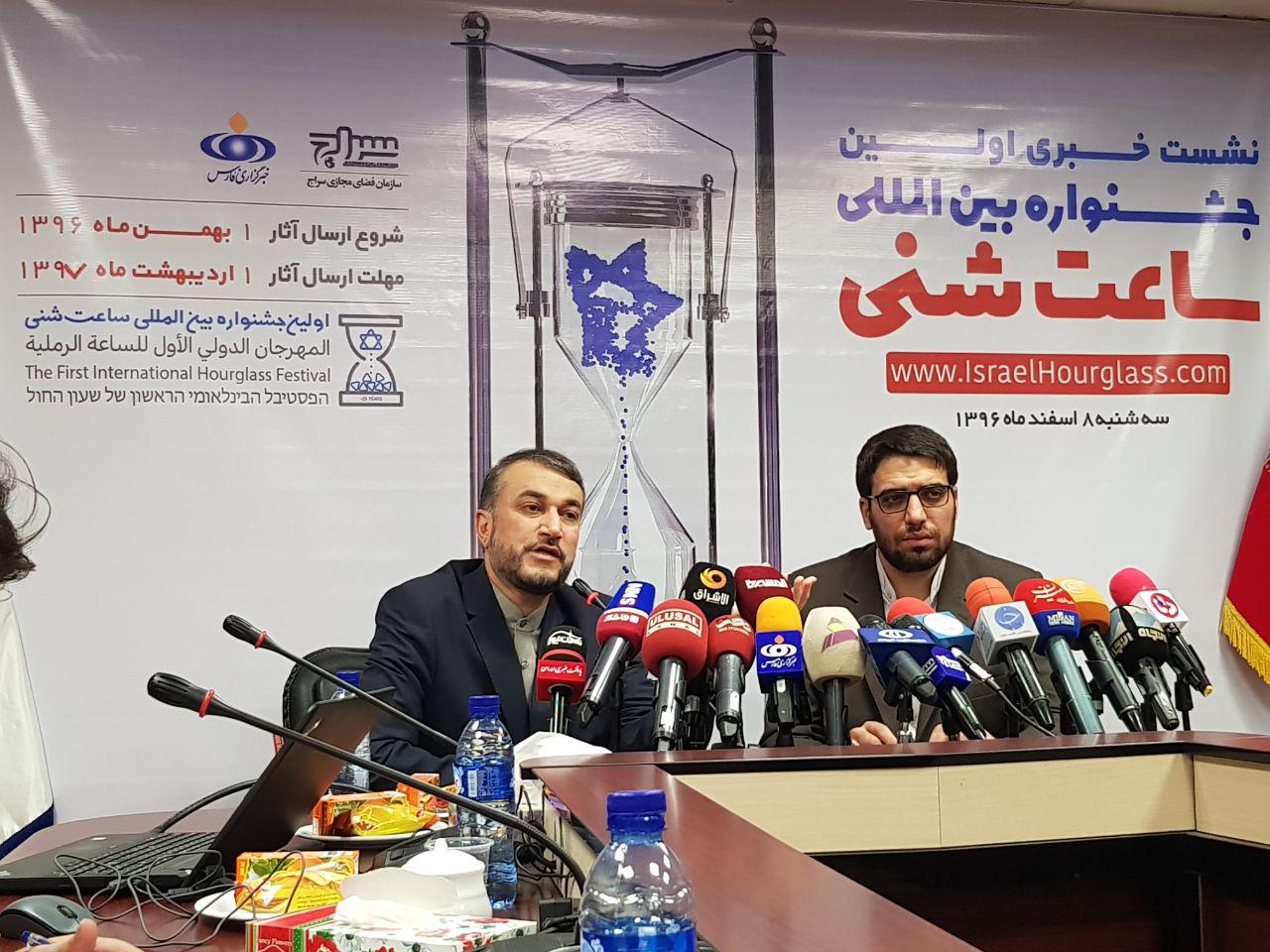 Amir-Abdollahian further rejected any negotiation between Israelis and Palestinians, saying that over the years of its illegitimate existence, Tel Aviv has proved it does not remain committed to its pledges.

Even Abu Mazen admits that negotiation with Israel is futile, he added.

Efforts by certain Arab countries, especially Saudi Arabia, to normalize ties with Israel have emboldened Israel, Amir-Abdollahian added, stressing that those who believed Israel-Palestine conflict could be resolved peacefully are now sure the only way is resistance.

He also referred to US President Donald Trump’s recognition of Jerusalem al-Quds as the capital of the Zionist regime, and described it as a great help for the Palestinians as it united the Muslim world against Israel.

For his part, Mahdi Qomi, the executive secretary of the festival, explained that the festival will be held in 11 sections

The festival will accept entries until April 21, when all the submitted works will be put on display to the public, he added.

The organizers will work with 2,400 anti-Israel NGOs in Europe, North America, Latin America, and Eastern Asia to promote the festival across the world, Qomi said.