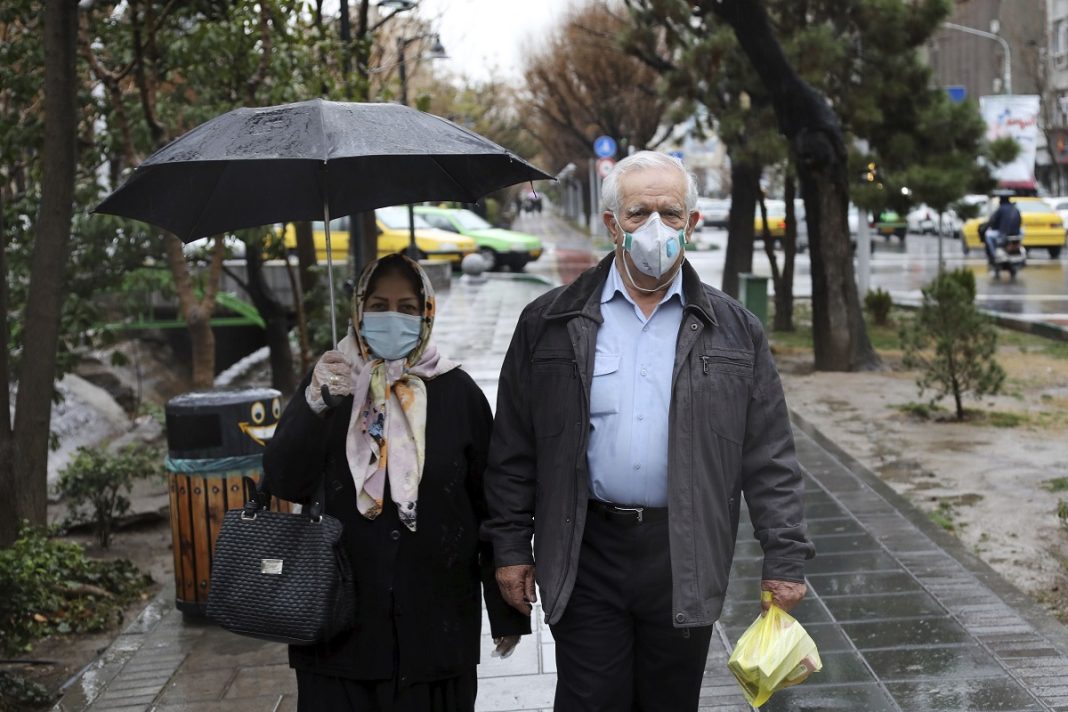 Iranian Health Minister has told the World Health Organization’s Secretary General Tedros Adhanom that Iran has successfully contained the Covid pandemic thanks to round-the-clock efforts by its healthcare staff and people’s support for the drive.

Bahram Einollahi was talking to Adhanom on the sidelines of the 75th global health conference in Geneva.

He added that the daily death toll from Covid in Iran has been single-digit for the past two weeks.

He also said some 150 million doses of Covid vaccine has been administered to people in Iran that translates into the inoculation of 75 percent of the entire population.

Einollahi then pointed to the oppressive US sanctions against Iran, noting that the bans failed to prevent the Islamic Republic from controlling Covid because the Iranian people rushed to help the healthcare system of their country.

The health minister further criticized some international bodies for their negligence regarding the state of health in some parts of the world.

Einollahi said some war zones in the world face a dire situation in this respect and all international bodies must fulfill their responsibilities to help people in those regions.

Einollahi also congratulated Adhanom for his reelection as the chief of WHO.

His comments come as the Tuesday tally released by Iran’s health ministry showed that Covid had killed 7 people countrywide in the past 24 hours.

Authorities also logged 268 new infections. Covid killed as many as 800 people in Iran and infected tens of thousands daily during its peak several months ago.