Iran has upper hand in face of enemies: IRGC chief 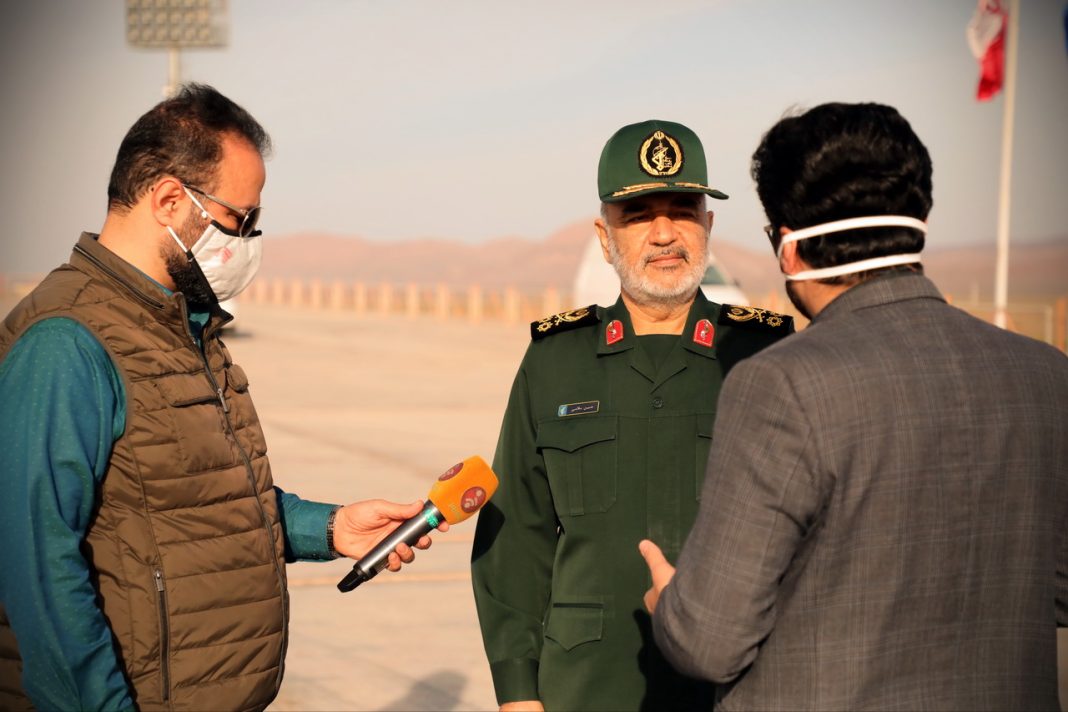 The chief commander of Iran’s Islamic Revolution Guards Corps (IRGC) says the elite military force is standing firm against all hostile conspiracies, stressing that the country has the upper hand in the face of its enemies.

Major General Hossein Salami said on Thursday, “Islamic Iran is today standing at the center of all threats and dangers posed by the enemies, which are at work against the Islamic Revolution with all in their capacity.”

He said it seems that the developments unfolding in Europe had not shifted the attention away from Iran, with the enemies “having entered the scene through all directions, including economic sanctions, military threats, psychological and intelligence warfare, operations aimed at ending [Iran’s] regional influence.”

“The IRGC is, however, standing firm against all the hostilities and plots being hatched by the enemies,” Salami said. “Today, we have the upper hand in the face of the enemies.”

He said Iran’s achievements are fruits of the nation’s solidarity and adherence to the Leadership of Ayatollah Seyyed Ali Khamenei.

“We will never leave the people alone and will stand by them under all circumstances as their servants,” added the IRGC chief.