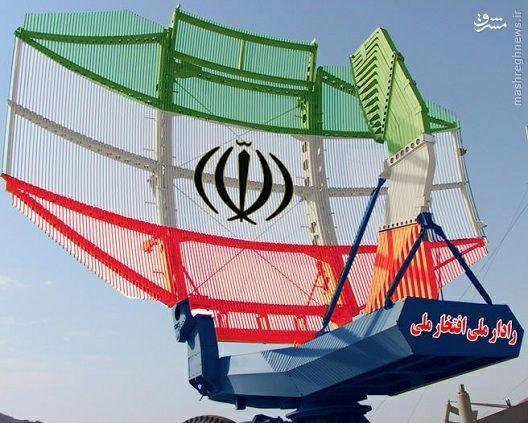 A senior Iranian military official says the country is in possession of radars capable of spotting targets as far as 3,000 kilometres away.

Brigadier General Mohammad Shirazi hailed advances made on the military front thanks to domestic capabilities.

“During the [Iraqi imposed] war [on Iran in the 1980s], enemy aircraft flew over our operational zones. Some of these planes such as Mirage warplanes would come, easily bombard areas and leave,” said General Shirazi, the head of the Military Office of the Commander-in-Chief of the Armed Forces Ayatollah Seyyed Ali Khamenei.

“Our capability was limited at the time, but today, strategic air defence weapons are available to us,” the top general noted.

“In those days, our maximum expectation was to have a radar with a range of 25 kilometres, but today we have radars with a range of 3,000 kilometres,” he said.
The top general then praised local experts working in the domains of both production and repair of military equipment.