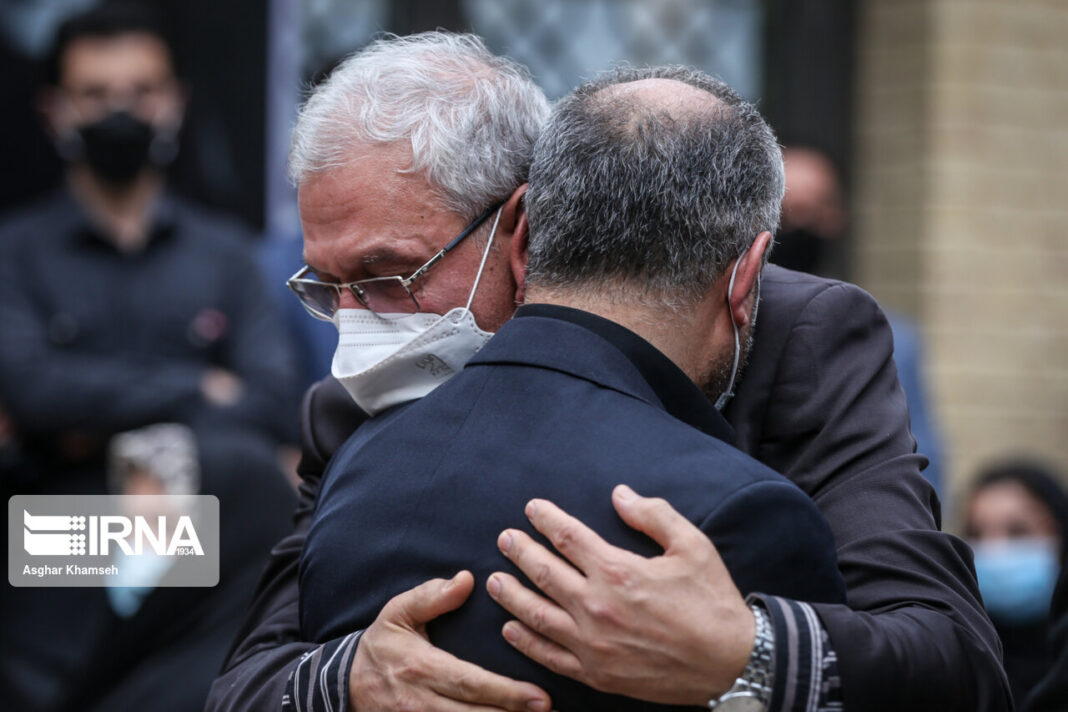 Iran’s government spokesman has called for a review on safety protocols for dispatching of reporters on business trips, after two correspondents lost their lives in a bus crash incident in the Western Azarbaijan province in the northwest of the country.

“I never expected such a bitter presence among ISNA staff,” said Ali Rabiei, as he addressed a commemoration ceremony for Mahshad Karimi, the environment correspondent of ISNA news agency, who was one of the victims of the incident.

“Several messages must have been surely conveyed by this bitter incident. Definitely, policy-making and a review of the protocols for dispatching reporters on business trips should be seriously pursued by occupational associations”.

The government spokesman highlighted the difficulties reporters and other media personnel face, saying the deaths of Mahshad Karimi and IRNA News Agency correspondent Reihaneh Yasini are cases in point.

Rabiee also touched on the death toll of 17,000 people in road traffic accidents in Iran and the deaths of the two reporters. The official said people should be educated, vehicles should be renewed and road policies should be amended to minimize loss of life on the roads.

“Today we are here to extend our condolence to the family of the bereaved,” he said.

“We sympathize with the bereaved families of the bus crash incident and honor the victims and apologize for any possible fault”.

“Mahshad Karimi and Reihaneh Yasini wrote to improve the lives and environment for the people. They wrote for the flowers, animals and every other thing that has a trace of life.The impression they made surely remains with us”.

Rabiee, accompanied with Minister of Culture and Islamic Guidance Seyed Reza Salehi Amri, had earlier visited the family of Mahshad Karimi to extend the government’s condolence on their loss.

It came after the head of the Department of Environment, whose organization had invited the reporters for news coverage of a project on revival of Orumiyeh Lake in West Azerbaijan Province, refused to apologize for what the families said choosing a faulty bus for the reporters’ trip. Eisa Kalantari claimed the bus had passed the necessary technical tests beforehand. This is while the vehicle reportedly overturned due to a faulty break system.

During the government officials’ meeting with the Karimi family, Mahshad Karimi’s father and his fiancé criticized Kalantari for his “insulting” comments and demanded the government to apologize.

“We expect you to prepare guidelines, to define principles, on reporters’ business trips so that a reporter knows, has a [safety] checklist, when on assignment, so that they can be assured of their health and safety, so that they know their rights. […] We pursue this through our occupational association and we expect you, as government, support our move,” added Ali Soltan Mohammade, also a reporter, whose wedding ceremony with the late Mahshad Karimi was planned for this week.

In response, Salehi Amiri, whose ministry is in charge of news agencies’ work, had pledged to prepare obligatory guidelines on reporters’ health and safety, while Rabiee pledged to apologize on behalf of the government.