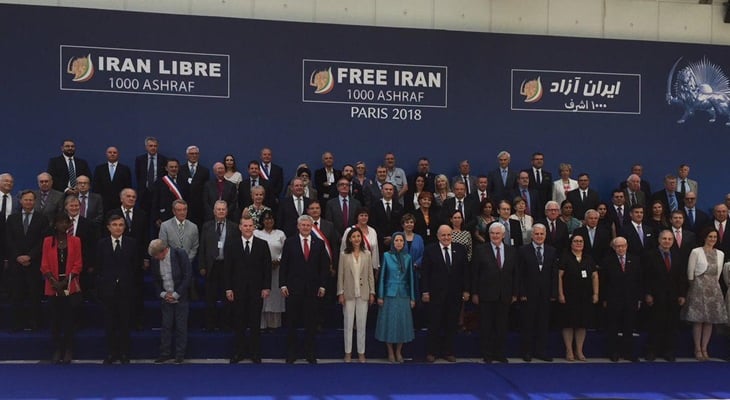 A senior Iranian lawmaker has called on the Iranian Foreign Ministry to summon French Ambassador to Tehran in protest against the French government’s decision to allow an anti-Iran terror group to hold its annual gathering in Paris.

Second Vice-Speaker of the Iranian Parliament Ali Motahari made the call on Tuesday on the floor of the Parliament in response to a protest by an MP against the French government’s decision to allow the Mujahedeen-e-Khalq Organization (MKO) to hold its annual anti-Iran gathering in Paris.

“Your protest is acceptable and we expect the Iranian Foreign Ministry to summon French ambassador as the least retaliatory move,” he told the MP, as reported by Fars News Agency.

He went on to say this is not the first time that the French government is allowing the MKO to hold its anti-Iran gathering in Paris.

“The Iranian government should adopt appropriate measures to prevent such gatherings from being held in the future,” he noted.

Back on Saturday, the terror group held its annual meeting in Paris with a number of American hawks such as Rudy Giuliani – Donald Trump’s personal lawyer – and other former US officials as well as former Canadian Prime Minister Stephen Harper in attendance.