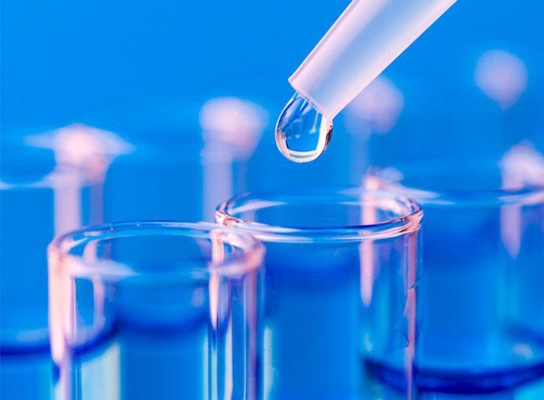 He said the drugs will be mass produced and enter the market within the next two and three years.

“Today, there is no potential rival for Iran in the biotech area,” Qanei was quoted as saying in a report by Mehr news agency.

On the developments in the biotech area in Iran, Qanei said before the Islamic Revolution in 1979, no biotech drug was produced domestically but in 2006, Iranian scientists managed to produce the first domestic biotech drug.

“We have produced 22 biotech drugs, and that came despite the international sanctions which deprive us of the main technological equipment. Despite the obstacles created for us, we have managed to turn into a biotech hub in the region with no serious rival in this area,” he said.

According to the Iranian official, based on Iran’s 20-Year Vision Plan, the Islamic Republic will turn into the first country in the region in biotech area within the next six years.

“For the time being, the knowhow of 10 to 20 new biotech drugs have been achieved which will be mass produced in the next two and three years. By producing such drugs, we can be the first or second country in Asia in biotech area,” he said.

Qanei said the Biotechnology Development Department of Iran’s Vice-Presidency for Science and Technology is charged with following up developments in the biotech area and added “we have made great progress over the past four decades in this area.”