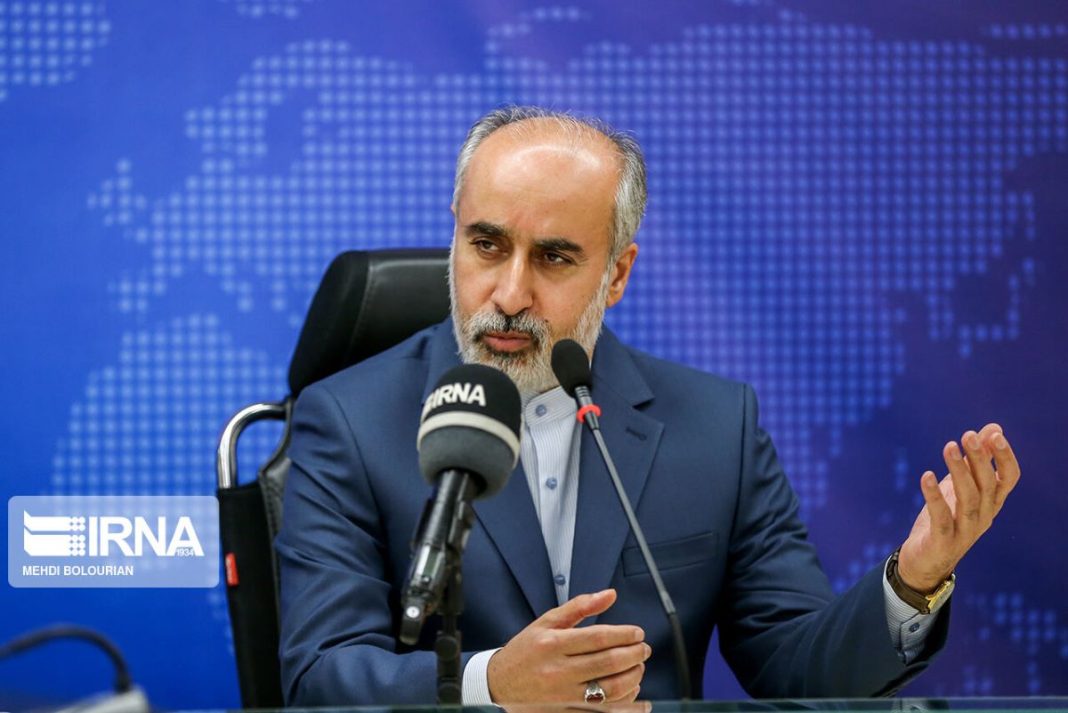 Iran’s foreign ministry is seriously working to ensure support for nationals held in prisons in other countries as “essential duty and responsibility.”

Foreign Ministry Spokesman Nasser Kanaani says request for consular access is the first step the foreign ministry takes wherever an Iranian is jailed and then officials move to get information on why the individuals are imprisoned to pave the way for the subsequent steps for consular support.

Kanaani added that the consular support is offered to any Iranian national regardless of why she\he was imprisoned and continues for the duration of their term in detention.

The spokesman also noted that there are other mechanisms available including agreements for repatriation of prisoners and political mechanisms where the nationals are incarcerated for political reasons.

“When there are issues related to political accusations, or accusations concerned with such crimes as …. the sanctions, seeing that part of our prisoners in the US and Europe are these people, we use political mechanisms in addition to judicial and consular ones to support these inmates and pave the way for their quick release,” he said.

The spokesman further said that the ministry is in constant contact with the Justice Ministry and the Judiciary on how to help Iranian prisoners in other countries.