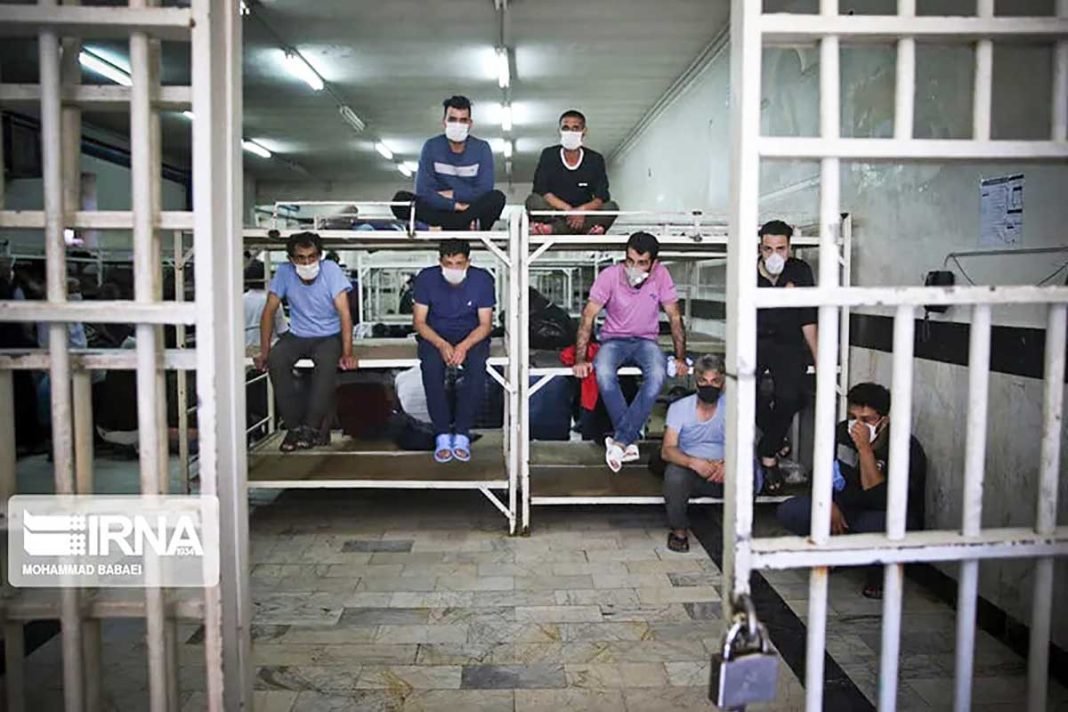 The Iranian judiciary has expressed its readiness to allow those who claim to be advocates of human rights to inspect the prisons in country and get a first-hand view of the treatment of prisoners in the Islamic Republic.

First deputy chief, Mohammad Mosaddegh told a ceremony commemorating prison staffs on Wednesday, that Islam has a comprehensive view of the necessity to punish wrongdoers, which is a combination of the Western and eastern schools of thought.

He said since the takeover of the new management of the Prisons Organization last year, new plans have been devised to focus on “reforming criminals and re-socializing and preparing them for a healthy life so that they can learn lessons from others.”

The Iranian judiciary official also said, “We are proud to say today that the doors of our prisons are open to see how the Islamic Republic of Iran treats prisoners, both political prisoners and ordinary ones.”

Mosaddegh also boasted that thanks to the new scheme, the number of prisoners convicted of major offenses have significantly diminished since last year in the Islamic Republic.