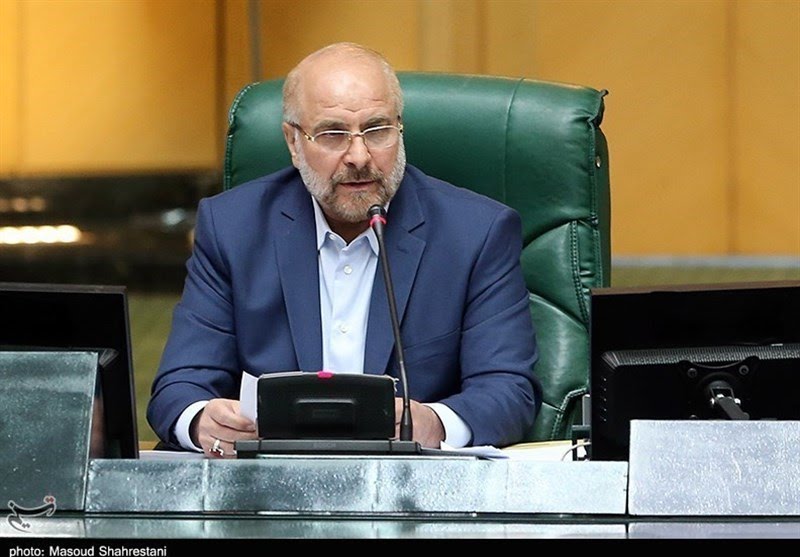 According to IRNA, Mohamamd Bagher Ghalibaf said it’s necessary to reform prisons’ structure, adding that a session was held to examine the abuses following a visit by lawmakers to the prison.

Meanwhile, two MPs said the clips that recently went viral are not new, with one noting they were shot between 2016 and 2020.

The lawmakers said people should be reassured that there’s no will in Iran to violate the dignity of inmates. Earlier, the Iranian Judiciary’s Deputy Chief Hojatoleslam Mohamamd Mossadegh said much of the footage was doctored. He added that the Judiciary will however deal with any abuses in prisons.

The CCTV images from inside Evin Prison purportedly showed inmates being beaten by what appeared to be prison guards.