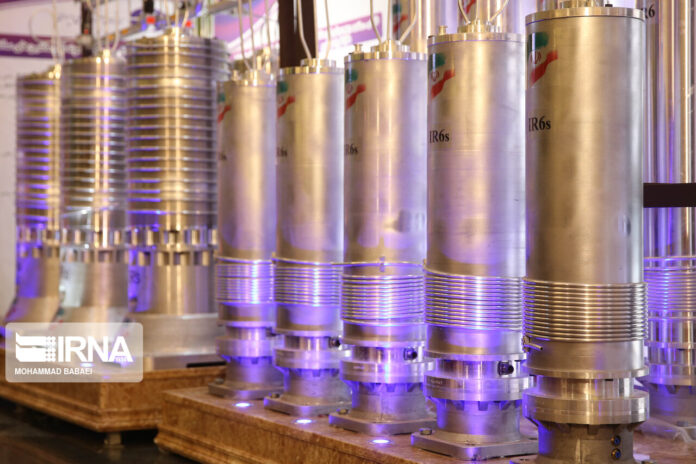 Iran says an unspecified threat has been ‘neutralized’ before it damaged building of the Atomic Energy Organisation of Iran (AEOI) in the city of Karaj, west of Tehran.

The unspecified threat was “neutralized before it damaged the building, and the saboteurs failed to carry out their plan,” according to ISNA.

The attack was foiled thanks to the “vigilance” of Iran’s security apparatuses, the report said.

According to Fars news agency, the incident is being investigated.

Earlier in the day, Iranian media reported a “drone attack” against the Barekat Pharmaceutical Company in Karaj, but said the attack missed its target and hit an adjacent building. However, it seems the adjacent building has been the AEOI site, which was apparently the original target of the attack.

Numerous explosions have been reported over the past few years in complexes vital to Iran’s nuclear program and its energy and military sectors. Some of the incidents have been said to stem from technical malfunctions, while others have been blamed by Iran on its enemies, including the US and Israel.

On April 11, Iran’s Natanz nuclear plant suffered a blast that blew up the main and backup power supply to the underground enrichment facility — an attack that Tehran pinned on Tel Aviv.

Israel has neither confirmed nor denied involvement but media reports have since said it was a sabotage operation by the Mossad spy agency.

In response, Iran boosted its uranium enrichment to 60 percent.

Earlier this week Iran’s southern Bushehr nuclear power plant was temporarily shut down over a “technical fault,” the country’s atomic energy body said. The statement said the plant will be reconnected to the grid and the issue will be resolved “in a few days,” but did not elaborate further. 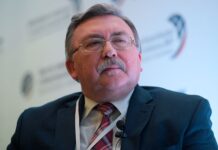 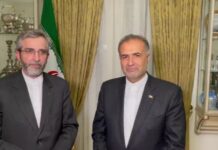