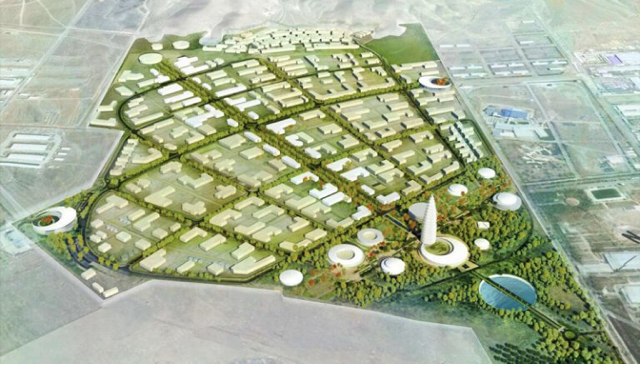 Iran’s state-owned Barekat Pharmaceutical Company, whose COVID-19 vaccine recently received a permission for emergency use, has been targeter by a drone attack, but the drone has missed its target.

According to media reports, the unsuccessful attack has left no casualties or damages, as it has targeted an area near the Barekat Company.