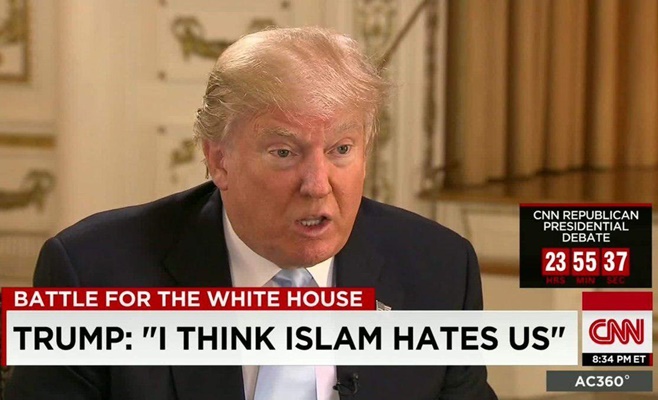 In a Friday tweet, Zarif said the Australian attacker’s livestreaming of his massacre of 49 Muslims in a mosque in New Zealand was a result of “impunity in Western ‘democracies’ to promotion of bigotry.”

“Impunity in Western ‘democracies’ to promote bigotry leads to this: Israeli thugs enter mosque in Palestine to insult Muslims; Terrorists in NZ livestream their murder of 49 Muslims,” he said.

“Western hypocrisy of defending demonization of Muslims as “freedom of expression” MUST end.”

In his tweet, Zarif cited a quote by US President Donald Trump who said “I think Islam hates us.”

At least one gunman killed 49 people and wounded more than 20 during Friday prayers at two New Zealand mosques in the country’s worst ever mass shooting, which Prime Minister Jacinda Ardern condemned as terrorism.

The Australian gunman, identified as Brenton Tarrant, broadcast live footage on Facebook of the attack on one mosque in the city of Christchurch, mirroring the carnage played out in video games, after publishing a “manifesto” in which he denounced immigrants, calling them “invaders”.

In his sick manifesto, Tarrant said he saw US President Donald Trump as “symbol of renewed white identity and common purpose”.

The 28-year-old terrorist claimed he chose to use a gun over other weapons because it would spark a debate around the second amendment.

Impunity in Western "democracies" to promote bigotry leads to this:

Western hypocrisy of defending demonization of Muslims as "freedom of expression" MUST end pic.twitter.com/WcxvtxpDxH

Tarrant added, “With enough pressure the left wing within the United States will seek to abolish the second amendment, and the right wing within the US will see this as an attack on their very freedom and liberty.”

“This attempted abolishment of rights by the left will result in a dramatic polarization of the people in the United States and eventually a fracturing of the US along cultural and racial lines.”

“Meanwhile the 10,000-ton boulder of demographic change rolls ever forward, gaining momentum and possibly destroying all in its path,” he added.

“Eventually, when the white population of the USA realizes the truth of the situation, war will erupt.”