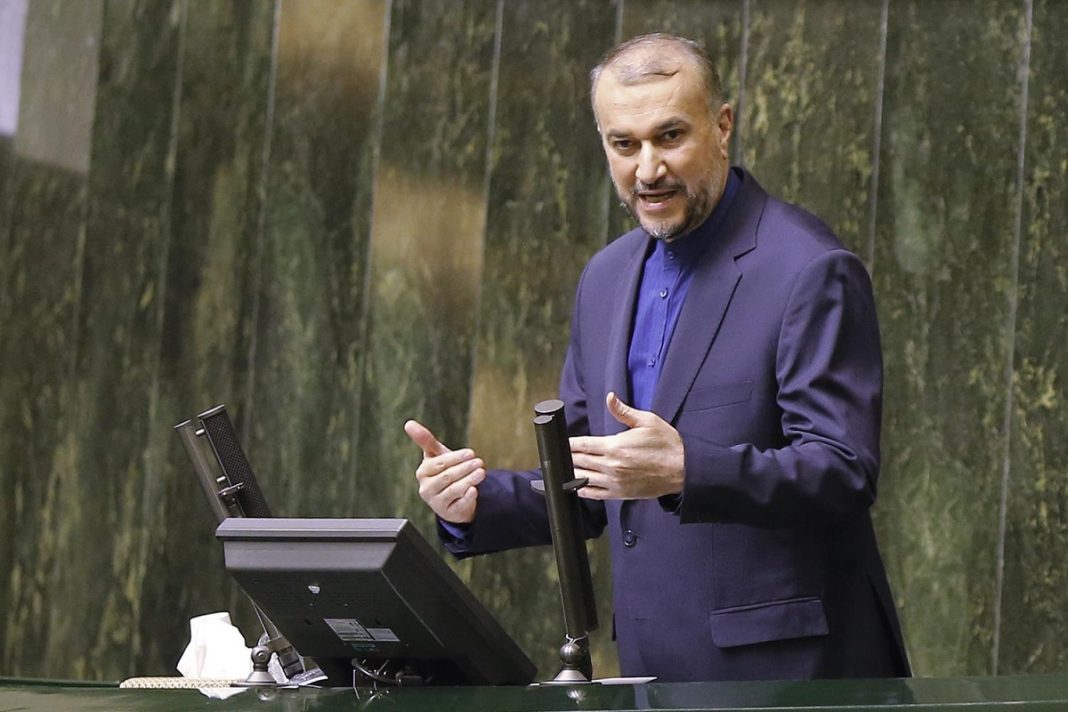 Iranian Foreign Minister Hossein Amir Abdollahian says Iran considers “unacceptable” Turkey’s moves in the area of dam construction, which have created problems for the people of Iran and beyond in the region.

Amir Abdollahian made the comments in response to a question by lawmakers on the issue of Turkey’s “excessive” construction of dams.

“I raised this issue in three face-to-face meetings with the [Turkish] foreign minister in New York and Tehran and asked for serious attention to dam constructions on Aras River,” he said, while attending the open session of the parliament on Tuesday.

The top diplomat added that Iran and Turkey have never signed a bilateral agreement on construction of dams.

Amir Abdollahian added that Turkish officials say they are building the structures for hydro power and water is kept behind the dams only during the winter.

“An important step over the past 4 months was that, for the first time ever, we could agree with Turkey on the formation of a joint border committee in the field of water,” he said.

The foreign minister further stressed that a Turkish delegation will soon visit Iran to follow up on the legal and political agreements on the issue.

“We should not allow such countries as Turkey use the current lack of an international mechanism to change the environmental conditions either in Iran or Iraq,” he said.

“We are in constant contact with the Iraqi government because both Iran and Iraq are hurt by the dam construction projects of Turkey.”