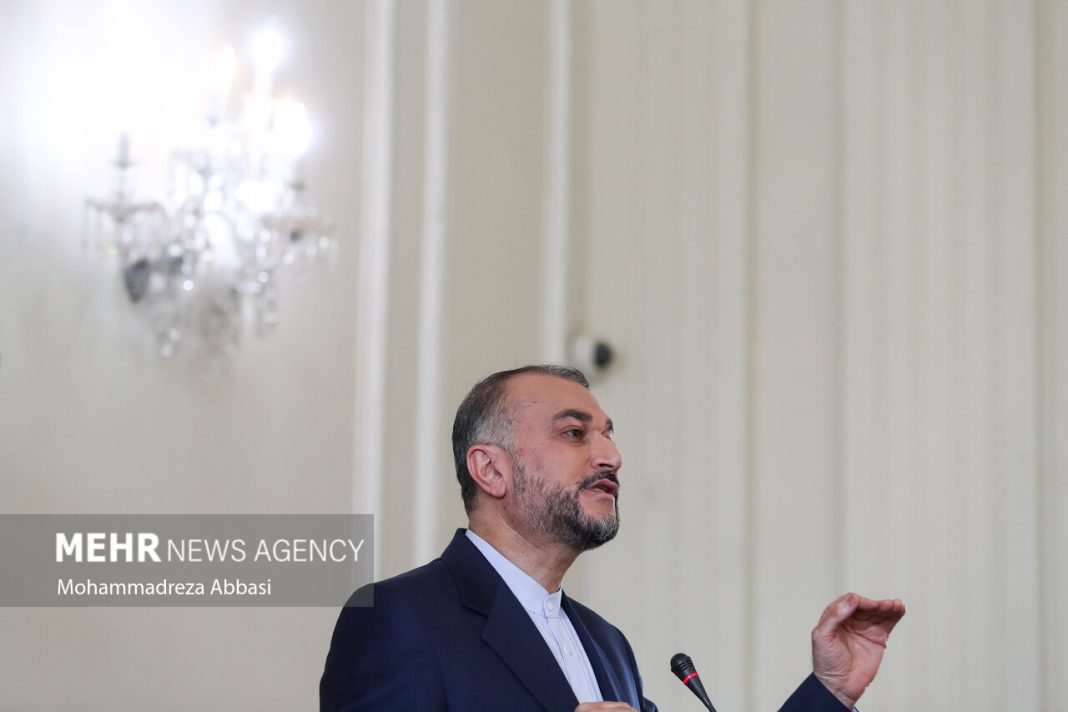 The Iranian foreign minister says talks over the revival of the Iran nuclear deal will enter a new stage if Tehran's red lines are met.

Hossein Amirabdollahian, in a phone conversation with his Omani counterpart Badr Al-Busaid, added Iran is ready for a lasting nuclear deal.

He said after receiving the US response regarding the EU-proposed draft nuclear agreement, if Iran is assured that it will enjoy full economic benefits from the deal and that its red lines are respected, all parties will enter a new stage in Vienna.

The Iranian foreign minister however said no one can talk with certainty about reaching a good and lasting deal before the parties to the negotiations have agreed on all points.

Amirabdollahian pointed to Oman’s constructive role during the Vienna negotiations aimed at removing anti-Iran sanctions and thanked the Persian Gulf sultanate for its efforts to bring the views of different parties closer.

The top Omani diplomat also expressed hope that all parties to the Vienna talks will make joint efforts toward producing good results.