Iran FM in China for Talks on Mutual Ties, JCPOA 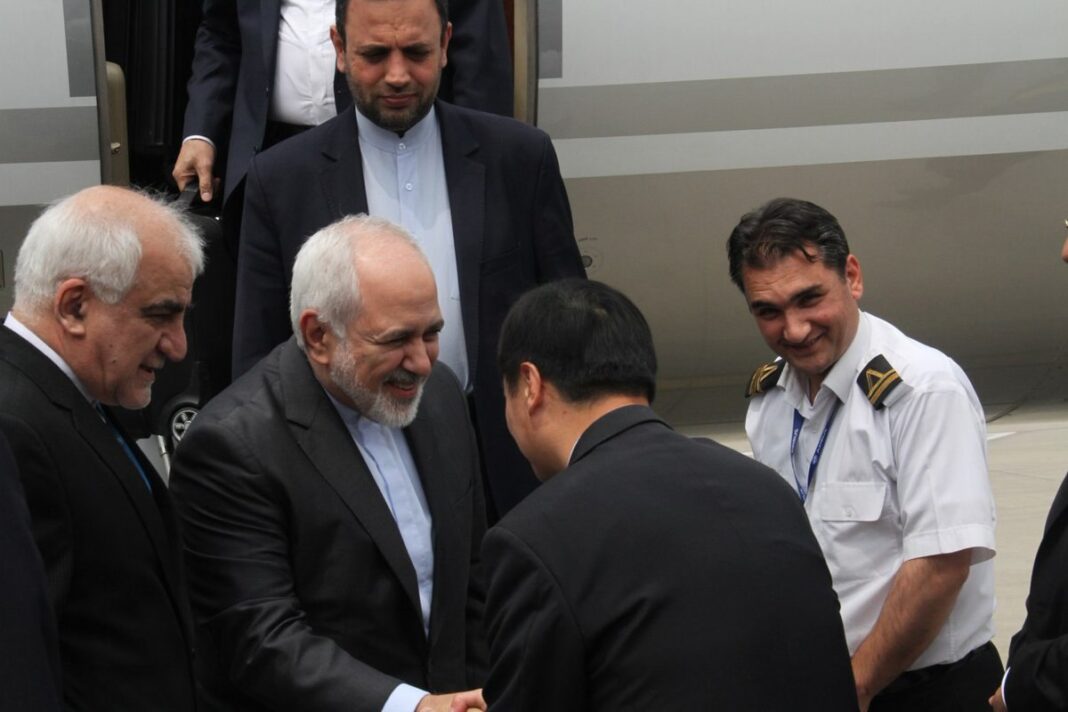 Iranian Foreign Minister Mohammad Javad Zarif has arrived in China for political talks and consultations over mutual ties as well as the most significant regional and international developments including the Iran nuclear deal and the US destabilizing measures.

Iran’s top diplomat is expected to meet and hold talks with his Chinese counterpart Wang Yi in Beijing later Friday.

Beijing is the fourth leg of the Iranian foreign minister’s multi-state diplomatic tour which began from Turkmenistan on Sunday. He then visited India and Japan.

During his stay in Japan, Iran’s top diplomat held separate talks with Japanese prime minister and foreign minister on Thursday. During the talks, Iran’s decision to reduce its obligations under the 2015 nuclear deal was also discussed.

The visit to Beijing coincided with a report by Reuters that a tanker carrying Iranian fuel oil has, in defiance of the US sanctions, unloaded the cargo into storage tanks near the Chinese city of Zhoushan.

The discharging of the nearly 130,000 tonnes of Iranian fuel oil onboard the tanker, the Marshal Z, confirmed by a representative of the oil storage terminal, marks the end of an odyssey for the cargo that began four months ago, the report said.