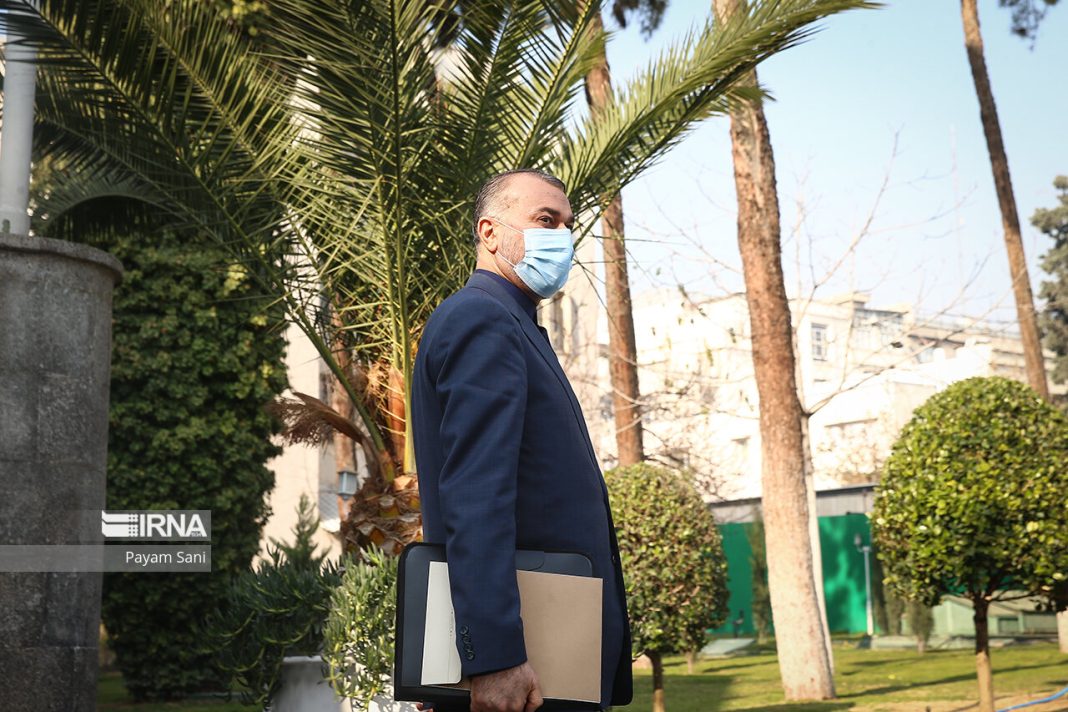 Iranian Foreign Minister Hossein Amirabdollahian has left Tehran for Turkey on an official visit, where he will hold high level talks.

Amirabdollahian said before his departure that the focus of his visit will be the latest developments in bilateral ties.

The top Iranian diplomat said he will also discuss the preparations for the visit by the Iranian President Ebrahim Raisi to Ankara, after he was officially invited to travel to Turkey by the country’s President Recep Tayyip Erdogan.

Amirabdollahian, who recently has travelled to Lebanon and Syria, added that he will also discuss developments in the region and the wider West Asia, during his talks with Turkish officials in Ankara.

The foreign minister further talked about the earlier planned visit to Moscow, saying it will take place at a later time.