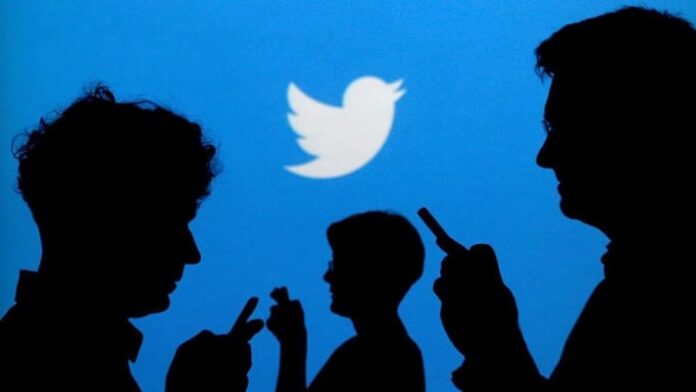 Foreign Minister Mohammad Javad Zarif has censured Twitter for blocking accounts of real Iranian netizens, while failing to crack down on fake accounts run by MKO terrorists operating against Iran.

In a tweet on Sunday, Zarif took his complaint to the CEO of Twitter, Jack Dorsey, highlighting the network’s double standards.

“Hello Jack. Twitter has shuttered accounts of real Iranians, including TV presenters & students, for supposedly being part of an ‘influence op’. How about looking at actual bots in Tirana used to prop up ‘regime change’ propaganda spewed out of DC?” Zarif said.

Last month, Google, Facebook and Twitter announced the blocking of pages and accounts they said were part of an alleged influence operation linked to Iran.

Zarif’s tweet comes shortly after the Doha-based Al-Jazeera network aired a program exploring the extent of the operation to spread anti-Iran propaganda by MKO.

Members of the MKO are highly active on Twitter, using fake accounts to spread their anti-Iran propaganda on the network.

The group is hated by most Iranians inside and outside the country for its killing of thousands of Iranians in early years of the 1979 revolution and siding with Iraq during the Iran-Iraq war in the 1980s.