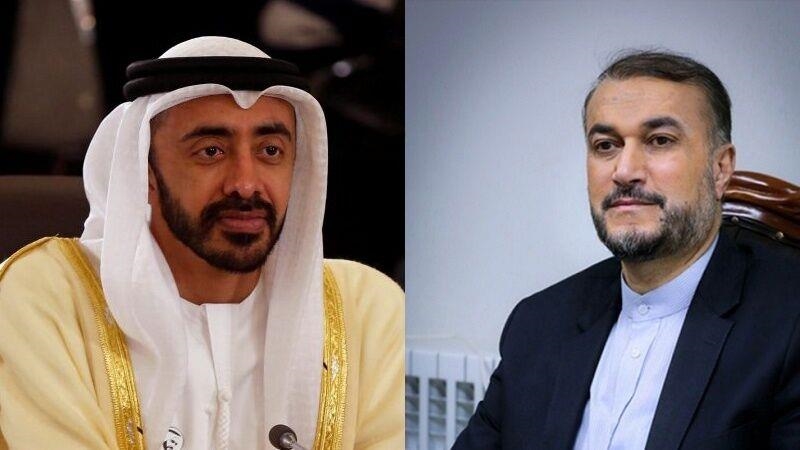 Iran’s foreign minister says the new administration of the Islamic Republic seeks to continue cooperation with friends and neighbors including the United Arab Emirates.

Amir Abdollahian referred to the Iranian President’s emphasis on the development of relations with neighbors including the UAE in different fields. The top Iranian diplomat stressed the need for continuous consultations between the two countries.

Describing bilateral relations with the UAE as expanding, Amir Abdollahian said that the new administration of the Islamic Republic of Iran is determined to continue its effective consultations and cooperation with friends and neighbors, and in this regard he referred to the recent visit of the deputy foreign minister for political affairs to the UAE and also the positive negotiations between the two sides.

In this telephone conversation, the UAE foreign minister also thanked Amir Abdollahian for establishing close and continuous relations with the UAE, calling it a sign of the two countries’ efforts to enhance ties.

It should be noted that the two sides exchanged views on consular issues as well as some issues related to Iranian nationals with the Emirati side promising to provide assistance and follow up on those matters.