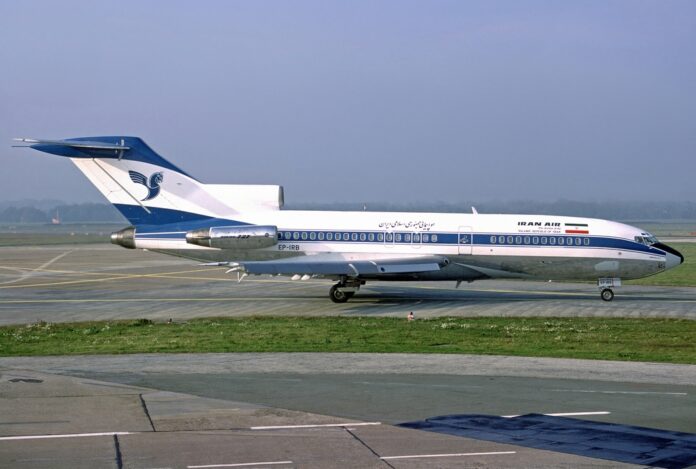 Iran has filed an official complaint with the International Civil Aviation Organization (ICAO) against international airports that refuse to fuel Iranian aircraft.

Morteza Dehqan, the vice president for Aeronautical and International Affairs at the Civil Aviation Organization of Iran (CAO), told reporters Saturday Iranian aircraft face fueling problems at some airports around the world due to unilateral US sanctions.

He said the sanctions violated international law and contradicted the humanitarian claims by the US and its allies.

According to Dehqan, the secretary general and the chairperson of the ICAO Council have been briefed on the refueling problems caused for Iranian aircraft.

He said despite efforts made by Iran, the issue persists but he remained hopeful that it could be resolved in the near future.

The complaint comes a week after Iran Air Flight IR 721 from Tehran to Germany’s Frankfurt took off from Tehran’s Imam Khomeini International Airport after an 8-hour delay and spent at least four hours for fueling at Ankara’s international airport. The delays sparked angry criticisms from the passengers aboard.

In a letter last year, Iran’s Civil Aviation Organization called on ICAO to adopt drastic measures against US unilateral sanctions hampering the country’s aviation industry. It also urged member states to live up to their commitments.