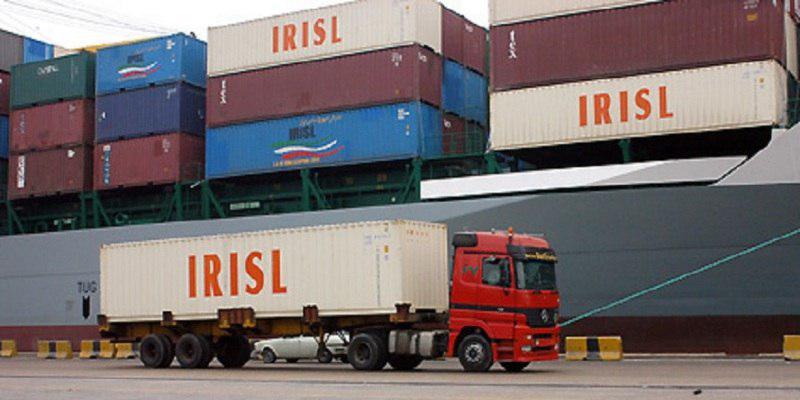 The Iranian president says border exchanges and transportation of commodities with neighbouring countries should be resumed while observing health protocols.

In a phone conversation with Minister of Roads and Urban Development Mohammad Eslami, President Hassan Rouhani referred to his recent talks with some heads of state, including those of neighbouring countries, saying they welcomed the resumption of border exchanges and the transportation of goods.

President Rouhani ordered the minister to promptly adopt the necessary measures for the resumption of border exchanges in full compliance with health protocols.

“The social distancing plan as recommended by the health ministry should make it obligatory to use face masks in such a way that it both allays people’s concerns and at the same time stem the spread of the disease,” said the president.

President Rouhani further underscored the need to finish unfinished plans and projects in the country despite the current tough economic conditions caused by the United States’ unfair sanctions as well as the consequences of the coronavirus outbreak.

“The necessary measures should be adopted to finish projects which are more than 80 percent complete as soon as possible,” he added.

Elsewhere in the phone conversation, the president underlined the necessity of providing basic goods needed by the general public, and appreciated efforts made in that regard.

He said work should continue to clear basic commodities form the customs and ports.  The roads and urban development minister, for his part, presented a comprehensive report on the trend of the implementation of projects run by the ministry. He also briefed the president on a national plan to provide housing for those who have no homes of their own.

The minister also touched upon measures adopted to renovate the rail transport fleet in the country and produce locomotives and train carriages.

He also underlined the need to renovate the passenger and cargo transport fleet in the country.

He further presented a report on the trend of unloading basic goods at the customs and ports and sending them in to be distributed in the market.

He said this trend will continue until the commodities are fully cleared from the customs and ports and transported into the county.