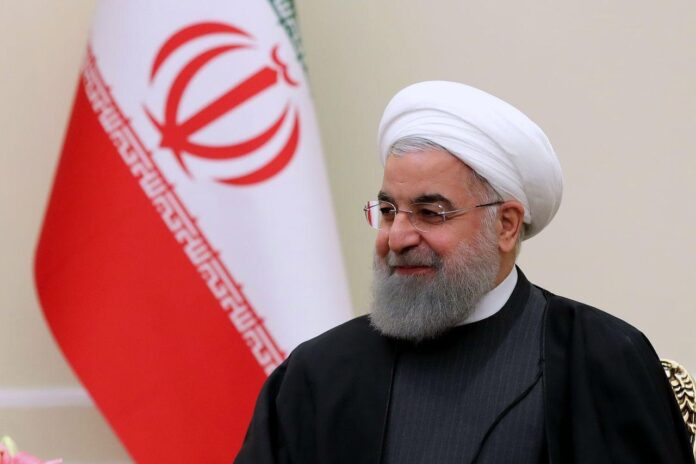 President of the Islamic Republic of Iran Hassan Rouhani has called for the expansion of ties with Mauritania in various fields at the highest level.

In a Thursday message to President of the Islamic Republic of Mauritania Mohamed Ould Ghazouani, President Rouhani congratulated the Mauritanian government and people on Independence Day.

He also expressed hope that the cooperation and relations between Tehran and Nouakchott would continue to grow in various fields to serve the interests of the two nations at the highest level in light of determination and efforts by the officials of the two Muslim countries.

Mauritania celebrates the anniversary of its independence from France on November 28.