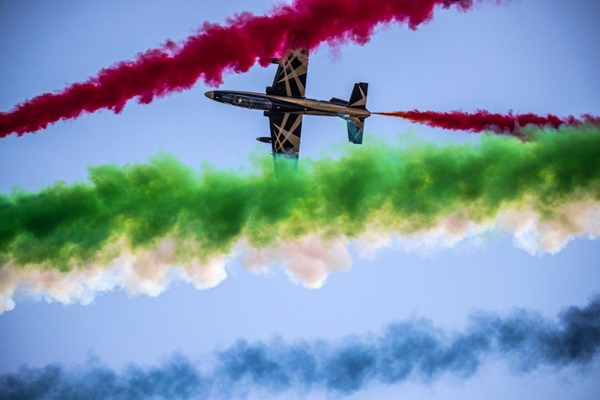 Iran is going to have a special pavilion in this year’s MAKS Air Show, the main aerospace exhibition of Russia which has been attended by many countries since 1993.

MAKS exhibition is one of the most prestigious aerospace shows in the world. Knowledge-based companies that meet the infrastructural requirements for international communications (website, catalogues, and brochures in English) can register for participation in this event.

Companies that are interested to be part of the national pavilion of Iran can enjoy the support of the export corridor, and Iran National Innovation Fund to rent a booth.

Companies applying for participation in the B2B meeting can enjoy 50% discount for the flight tickets, hotels and visa issuance.

The exhibition will be held in Russia from August 27 till September 1, 2019.

MAKS is an international air show held at Zhukovsky International Airport, the home of the Gromov Flight Research Institute in Zhukovsky, southeast of Moscow, Russia.

The event used to be organised by the Russian Ministry of Industry and Trade until 2009.The first show, Mosaeroshow-92, was held in 1992. Since 1993, the air show was renamed as MAKS and is held biennially on odd years.

MAKS is an important event for the Russian aviation industry and the Commonwealth of Independent States. Although it started mainly as an entertainment event, the show soon became a marketplace where Russian aerospace companies could negotiate export contracts and Russian air carriers could make foreign contacts.