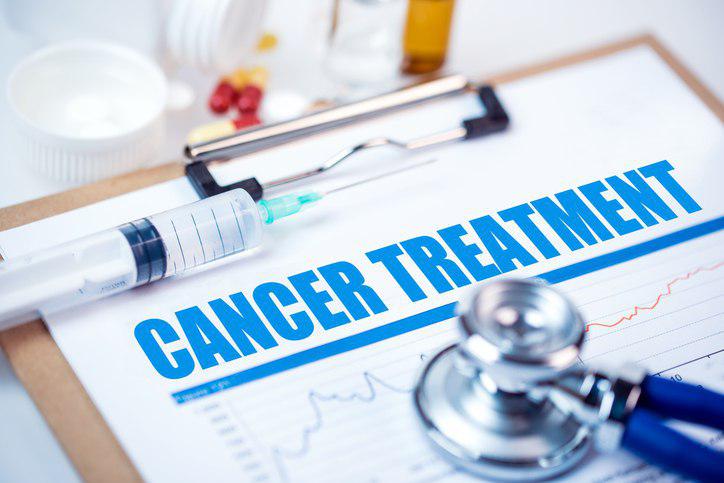 An Iranian knowledge-based company has managed to produce a new type of nano-medicine for treatment of various types of cancer and is exporting it to regional countries.

Dr Navid Goudarzi, the head of the pharmaceutical company, says his firm has managed to produce a cancer treatment drug which used to be imported to the country before.

“The team was engaged in five years of research to develop the drug which is called Paclitaxel,” he said, adding that the drug has been produced using nanotechnology.

Speaking in an interview with Mehr News Agency, he said Paclitaxel can be used to treat pancreatic, breast, lung, stomach, and ovarian cancers.

He noted that the medicine was developed on the basis of a technology known as albumin-binding nanoparticles.

Formulation and preparation of nanoparticles in the form of albumin nanoparticles does not require the use of incompatible ingredients that can lead to side effects, he added.

He said Paclitaxel is a very expensive drug which used to be imported from the United States, but now his company is able to meet the country’s domestic needs while exporting it to such countries as Turkey and Syria.