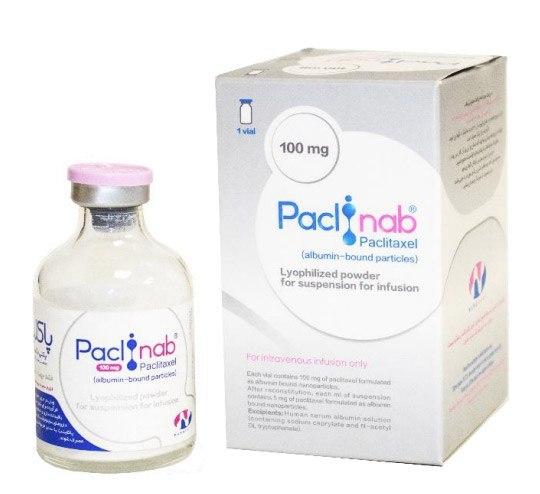 An Iranian knowledge-based company has produced a microtubule inhibitor used for treatment of patients with metastatic breast cancer and pancreatic cancer, and is exporting it to international markets.

The anti-cancer medicine, named, Paclinab, has been produced by Nano Daru company, a knowledge-based firm established in 2011.

Paclinab is a microtubule inhibitor indicated for the treatment of patients with Metastatic breast cancer, locally advanced or metastatic non-small cell lung cancer, and Metastatic adenocarcinoma of pancreas.

Mohammad-Saleh Farazandeh, the business development manager of the company, says the drug is one of the most strategic products ever manufactured in the Middle East.

“The product has a turnover of $1 billion annually in the world, and Iran has managed to export this product to Turkey,” Farazandeh said.

“Right now the product is being registered in 12 different markets,” he added.

According to Farazandeh, the company has 150 personnel, and “acts as a bridge from the university to the industry”.

He also noted that the company’s products are novel, and for them there are only two or maximum three manufacturers in the world. “Nano Daru is acting as a pioneer in the products it selects.”